Orban has ignored earlier street protests and criticism from the opposition and a number of Hungary's European Union and North Atlantic Treaty Organisation allies, over the law.

Orban, an early supporter of US President Donald Trump, especially his anti-migrant stance and the vow to end America's "democracy export", said "goodwill" will lead the two governments and "therefore there is no reason for anyone to be nervous".

The protesters said they took to the streets of Budapest to convince the Hungarian president to reject the bill before it turns into law, and refer it to a constitutional review.

Though passionate, the protest remained peaceful throughout.

Hungary's president has signed into law a bill that could force the country's top-ranked university to leave the country, despite an unprecedented worldwide academic outcry.

"The government only wants to cease the privileges of some universities, and want that every regulation apply identically to the each university", he explained.

The message from László Palkovics was clear: Our legislation is in line with that of other European Union countries and doesn't unfairly target the noted university. "We should stand up for academic freedom and for CEU". Among them were thousands of students who chanted anti-Orban slogans.

Last week, the nationalist government of Prime Minister Viktor Orban rushed legislation through parliament that requires foreign universities in Hungary to have a campus and provide similar courses in their country of origin.

"I think it is good that people are visible and vocal about what is happening at the Central European University", she told reporters in Brussels.

"The final debate is about the migration question", Lajos Kosa, parliamentary leader of Orban's Fidesz party, said on broadcaster TV2.

"The government is always looking for someone to fight with, and Soros seems like a ideal person for this because he funds NGOs in Hungary and he funds CEU as well", Klopfstein added.

European commissioners were due to meet on 12 April to discuss the situation; Carlos Moedas, the commissioner for research, science and innovation, has said there will be a "full and thorough analysis of this law and its respect of EU rules".

The university says the legislation "seeks to make it impossible for CEU to offer American-accredited master's and doctoral degrees, as it has done with the full agreement of Hungarian authorities for many years". 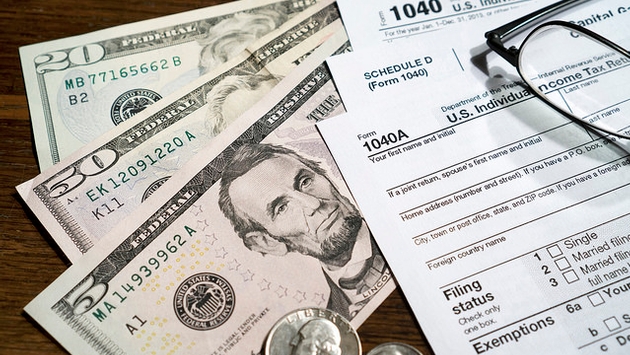