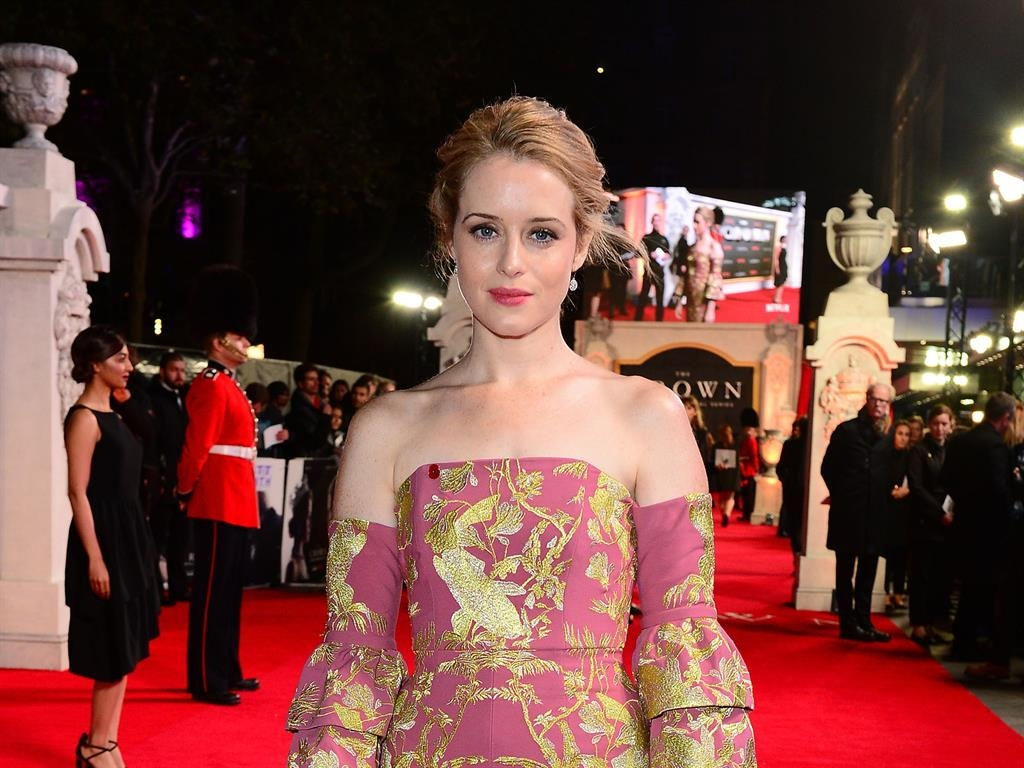 Netflix original series The Crown has the honour of being the most expensive TV series ever made and has proved a hit on the streaming service with Claire Foy earning a Golden Globe and a SAG award for her portrayal of a young Queen Elizabeth II.

And supporting actors Jared Harris, Vanessa Kirby and John Lithgow all are up for awards too.

That could all be about to change, however, with the royal family detailing drama The Crown having just been nominated for a raft of awards.

The drama stealing the show on this year's list was one that bypassed terrestrial and satellite broadcasters alike and went straight to the internet.

The one-off drama, retelling the tragic story of Damilola Taylor, who died in 2000, is also nominated for both single drama and supporting actress, Wunmi Mosaku.

The lead-actor nominees are Benedict Cumberbatch in "The Hollow Crown: The War of the Roses", Adeel Akhtar in "Murdered by My Father", Babou Ceesay in "Damilola, Our Loved Boy" and Robbie Coltrane in "National Treasure".

Stranger Things, another Netflix original series, was nominated for the BAFTA for Best International TV series, according to Deadline.

Taking home the gong in the global category, an award it's once again nominated for, Amazon's Transparent saw off competition from Netflix's Narcos to receive the coveted accolade.

Compared to The Crown's whopping five nominations, The Night Manager has only picked up one, for Tom Hollander as Supporting Actor.

In the comedy categories, The Windsors' Harry Enfield and Steve Coogan are among those up for the male performance award, while Diane Morgan and Lesley Manville are up against Fleabag stars Olivia Colman and Phoebe Waller-Bridge for the female gong.

The winners will be announced May 14 at what's expected to be a glittering ceremony at London's Royal Festival Hall, hosted for the first time by Great British Bake Off presenter Sue Perkins.

Plenty at stake as 2017 BC election campaign begins

Zawahiri has publicly criticised ISIS for its brutal methods, which have included beheadings, drownings and immolation. The fighting has killed several thousands among civilians and fighters on both sides, according to aid organisations. 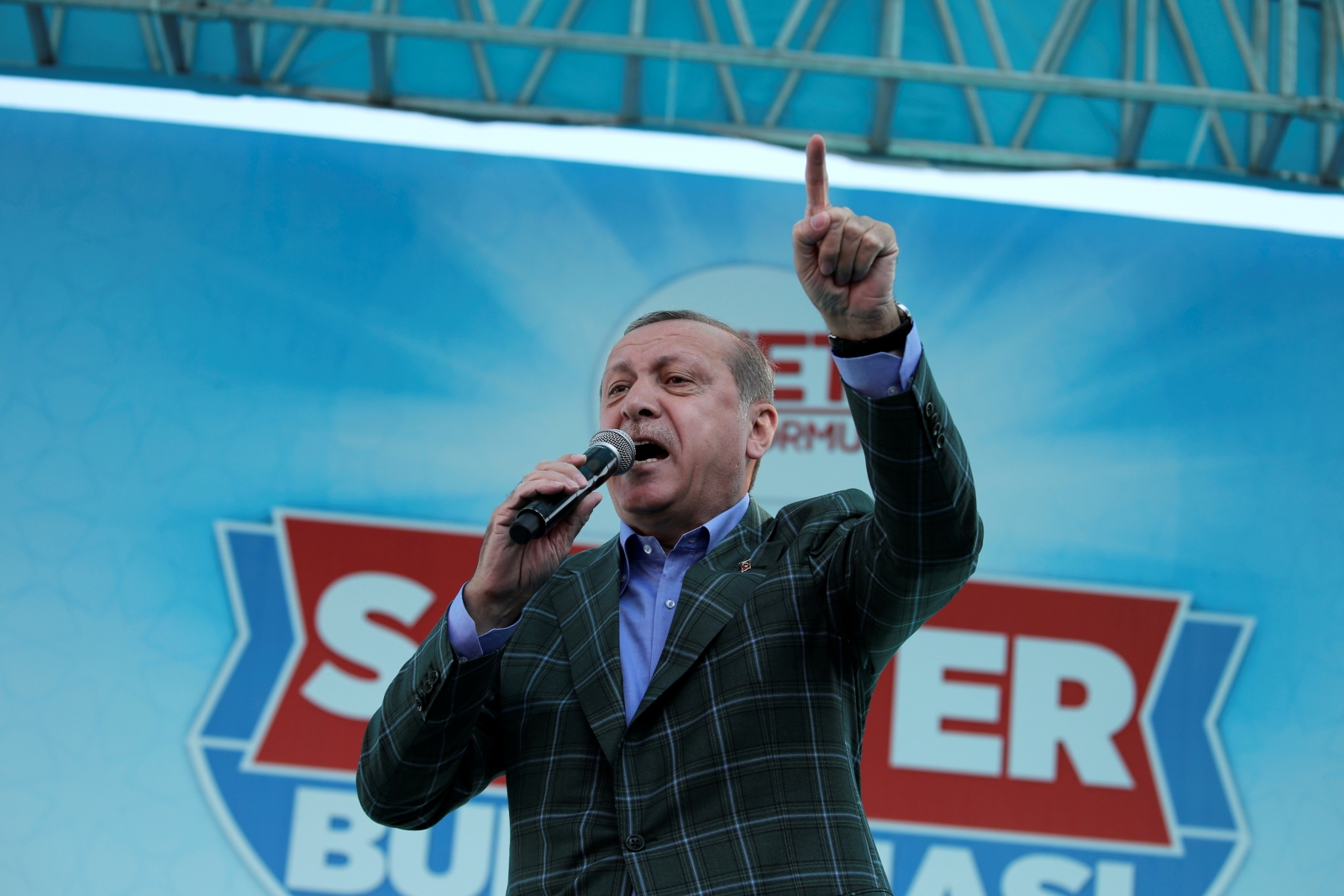