An estimated 23 million additional Americans will become uninsured over the next decade if the current version of the Republican health care bill goes into effect, according to a Congressional Budget Office analysis released Wednesday.

When the House passed the Republican replacement plan, known as the American Health Care Act, on May 4, Democrats chanted across the aisle "Hey, hey goodbye" - seeking to emphasize the electoral blowback Republicans could face if the bill becomes law and droves of Americans lose their insurance. Over half of those becoming uninsured, 14 million people, would come from the bill's $834 billion in cuts over 10 years to Medicaid, which provides health coverage to poor and disabled people.

The original CBO estimate for the American Health Care Act predicted 24 million would be uninsured by 2026.

Compared to Obamacare, premiums would get much more expensive for older people under the Republicans' bill, even in states that didn't apply for waivers, because insurers would be able to charge them five times more than they charge younger people. The bill threatens the stability of the health insurance markets, which will result in premium increases and the increased likelihood that some insurers will just abandon the market, making coverage more hard to find. One of the last minute changes to the bill - allowing states to waive some Obamacare rules and a funding increase to help those who might be adversely affected - looks set to price them out of the market.

The X factor is that no one at the moment knows just how many states would seek the waivers.

According to the CBO, the insurance markets in those states - where about a sixth of the USA population lives - would become unstable as a result, starting in 2020.

"When House Republicans voted for Trumpcare earlier this month, they were focused on gutting the Affordable Care Act so money would be freed for a $900 billion tax cut for the wealthy and health insurers". 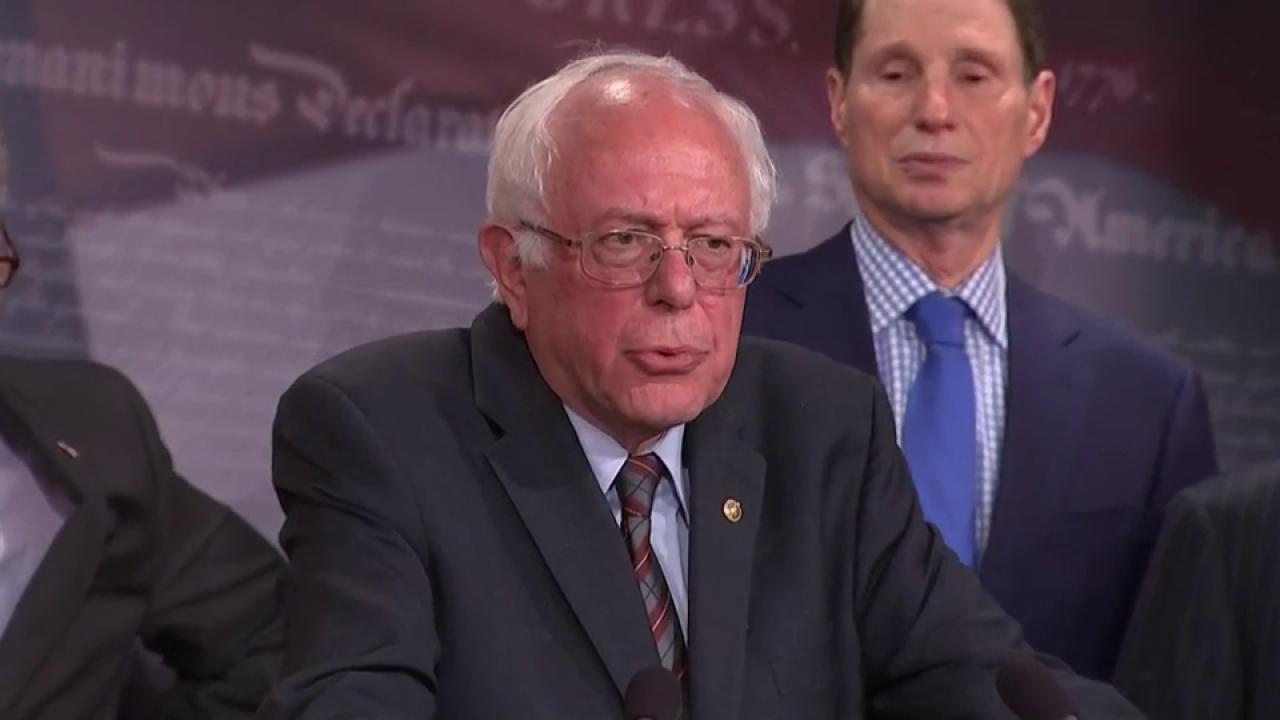 But sick Americans in many states and people above 64 years of age could see costs spike under the bill, the CBO said.

Some senators have suggested their preference to write a new bill, rather than working to amend the American Health Care Act.

The report could give talking points to House Republicans for their bill, or to Democrats who voted unanimously against it. Schumer said the legislation would end up "causing costs to skyrocket, making coverage unaffordable for those with pre-existing conditions and many seniors, and kicking millions off of their health insurance".

The nonpartisan office also says that compared with Obama's 2010 overhaul, average premiums for people buying individual policies would be lower. By choosing the former, people who are healthier than average would be able to purchase nongroup insurance with relatively low premiums, according to the agencies.

"We are on a rescue mission to bring down the cost of coverage and make sure families have access to affordable care", Ryan said.

Last chance for Manchester United in Champions League bid
A right-wing corner was headed down by Chris Smalling, and Mkhitaryan reacted quickest with a very smart finish. The Armenian said: "Thank you to my team-mates because without them I couldn't score so many goals".

Gritty Celtics stun Cavaliers to reduce series deficit He's a passionate player, but seldom is it on display in as outwardly a fashion as it was following their Game 3 victory. Bradley admitted Friday's lopsided loss left a sour taste in his mouth. "Wide-open look", Bradley said.