Barron is finishing his current school year in NY before moving with his mother to Washington, D.C.

It's said Mrs. Trump selected St. Andrew's as her son's next school as it's known for having a diverse community and is committed to academic excellence.

However rumours began circulating at the school, forcing them to release a letter to existing student families, confirming they'd be joined by a presidential child in the new school year.

The Washington Post reported that the White House wanted to announce the news in the summer after St. Andrew's ended the academic year, in part out of concern that the school might become that site of protest. Barron will be the first child of a president to attend the school. Barron will attend St. Andrew's Episcopal School in Potomac, Maryland, beginning in the fall, the first lady announced.

The Trumps also could have chosen another close-by Episcopal prep school, St. Albans, an all-boys day school and boarding school near the National Cathedral in Washington.

SEGA Plans Revival of Major IPs
So far as that goes, we may actually have some idea as to what properties Sega is most interested in reviving. Or my personal favorite, Sega wants to make sure that future IPs effectively utilize development engines.

The school costs approximately $53,000 AUD per term, according to the school website.

The letter ended thanking families for their support of all children at St Andrews and was signed by Robert Kosasky, Head of School and Rodney Glasgow, Head of Middle School and Chief Diversity Officer at the school.

Andrews was founded in 1978, has 580 students in preschool through 12th grade, and a 100% college matriculation rate.

The drive from the White House to the school is about 35 minutes in light traffic.

This school's record for students going on to college can't get any better as 100 percent of their graduates go on to attend college. So did President Barack Obama's daughters, Malia and Sasha. Her sister, Sasha, is now a sophomore there. Malia graduated past year, and her sister is now a junior. The Obamas chose to stay in Washington after leaving the White House so she could finish high school at Sidwell. The Kennedys held a kindergarten in the White House solarium for daughter Caroline in 1963. It's the same school Chelsea Clinton attended.

Sending Amy to public school was "a statement of principle", according to Carter's press director. Trump's daughter from his previous marriage, Tiffany Trump, will attend Georgetown Law School in the fall. 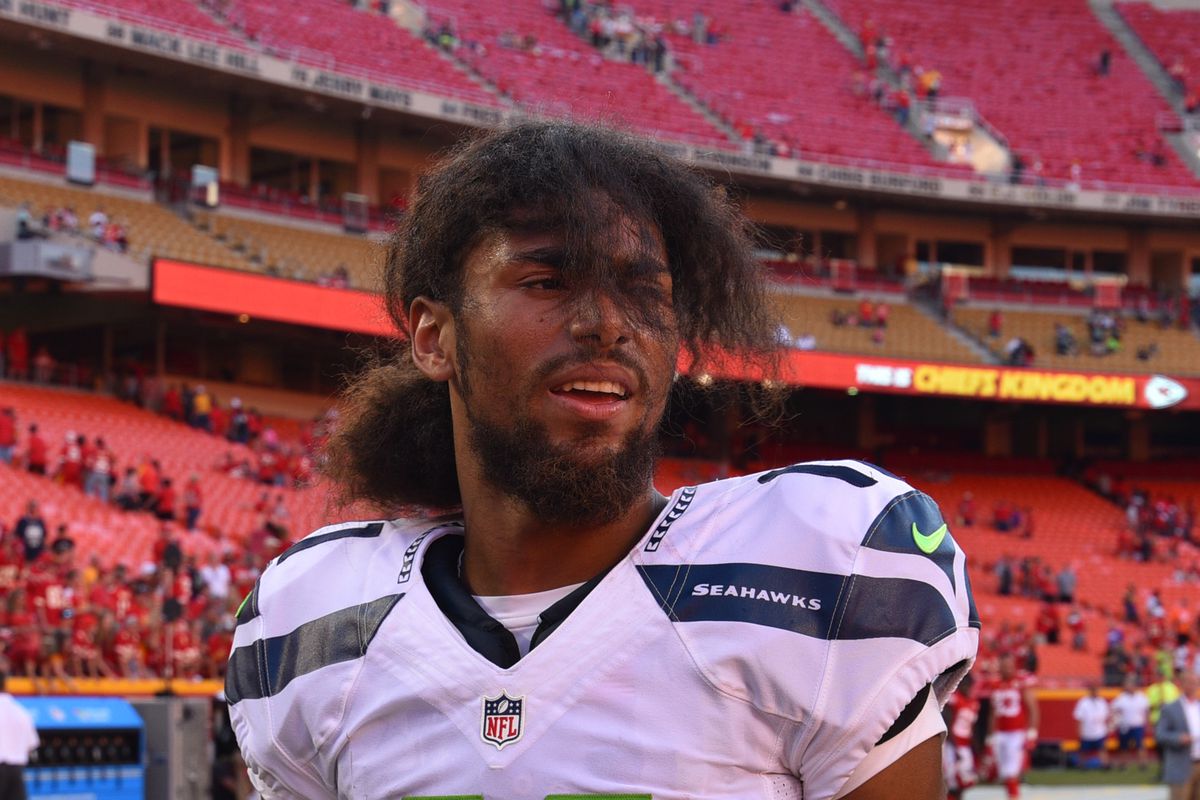