Israel's government today approved plans to install a cable auto to Jerusalem's Old City, a project likely to anger Palestinians and much of the worldwide community.

The special session marking the 50th anniversary of Israel's capture of East Jerusalem was held in a tunnel near the giant limestone blocks of the Western Wall, a placeof reverence for Jews because of its proximity to where two ancient temples stood in biblical times - the holiest site in Judaism.

Sheikh Yousef Adeis, Palestinian Waqf and Religious Affairs Minister, said that the plan was seen by Palestinians as another attempt by Israel to expand the Jewish presence and assert its dominance over the flash point Temple Mount complex.

The tunnels run near a compound holy to both Jews and Muslims. He said it sends "a clear message to the Palestinian people that the systematic violations of their inalienable rights are going to continue".

The plan would see a former railway station in west Jerusalem linked by cable auto to the Old City in east Jerusalem, occupied by Israel in 1967 and later annexed in a move never recognised by the worldwide community.

The nearby Western Wall is the holiest site where Jews can pray. Home to the Al-Aqsa Mosque and gold-topped Dome of the Rock, it is Islam's third-holiest site after Mecca and Medina in Saudi Arabia.

The status of Jerusalem is among the most sensitive issues of the Israeli-Palestinian conflict. Netanyahu's decision in 1996 to open a new tunnel entrance spurred days of violence in the West Bank that left about 100 Palestinians and more than a dozen Israelis dead.

The plan includes the construction of an elevator that will descend some 26 meters from the Jewish Quarter down to the Western Wall promenade.

The cable auto project has been discussed for several years, with Israeli officials saying it is needed to ease access to the heavily visited Western Wall. 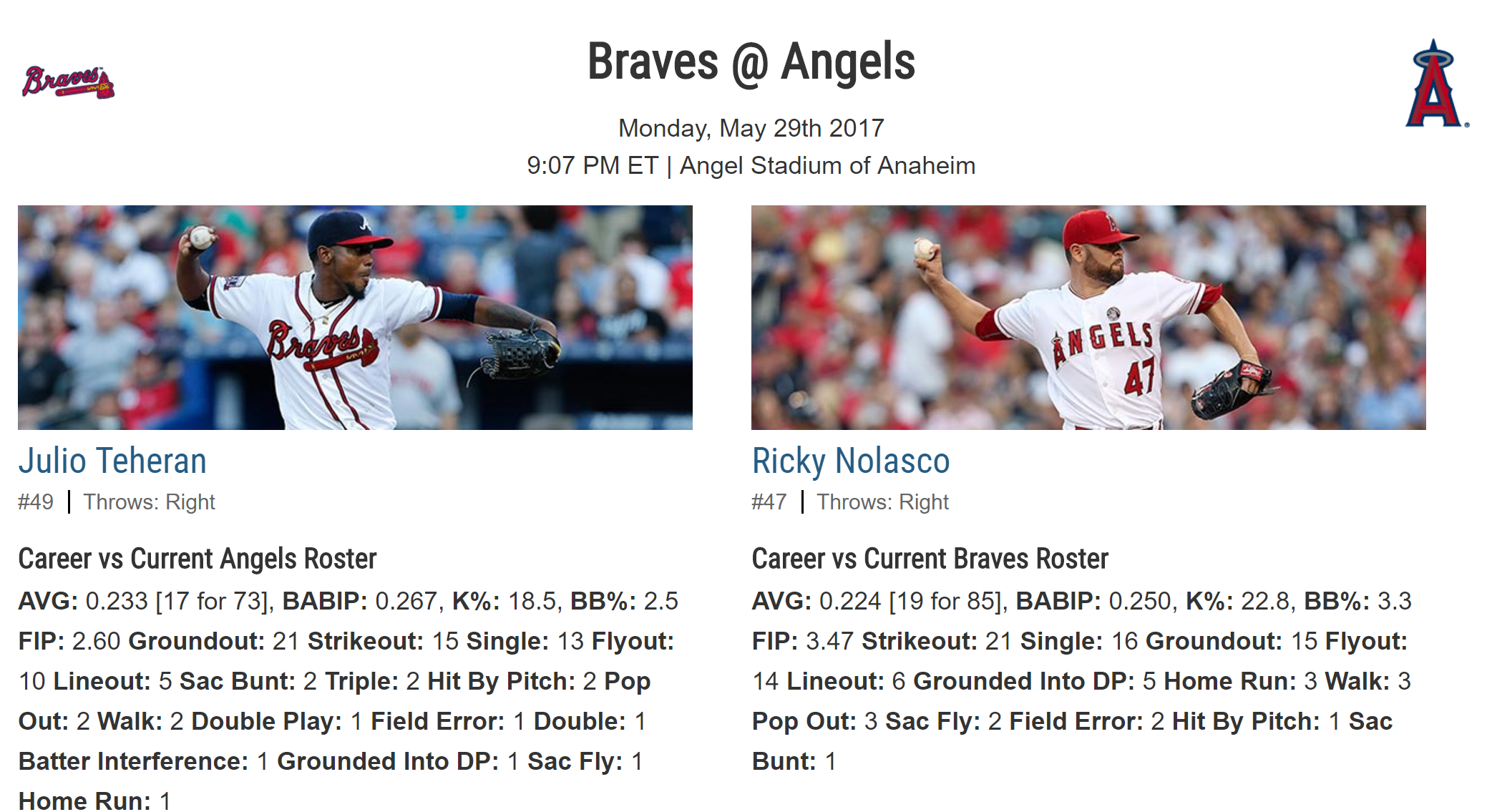