Jennifer Lawrence has proven herself a great actress outside of the Hunger Games franchise, and her next movie will have her starring in Darren Aronofsky's Mother! Lawrence stars alongside Javier Bardem, with the pair playing a couple whose relationship is "tested" by uninvited guests and haunting activity within their home. Other than that, details are few and far between.

The film will be released later this year on 13 October.

Paramount Domestic Distribution chief Kyle Davies has previously stated that the film will deliver "thrills and chills", and The Wrap reports that a source says, "Aronofsky is flirting with the same psycho-horror that won Natalie Portman an Oscar for the unraveling ballerina she played in Black Swan".

It should be noted that Lawrence dropped out of a Richard Linklater project to eagerly pencil Mother! into her busy schedule back in 2015, so we're thinking this might well turn out to be a bit good.

According to Slate, the poster was designed by James Jean, the artist responsible for the Fables comic book series cover illustrations.

The rest of the cast includes a mix of dramatic actors like Michelle Pfeiffer and Domhnall Gleeson, alongside comedian Kristen Wiig.

Also, why is she so shiny? Which might point to the idea that themes of sex, celebrity and politics are heavily involved, but, again, who knows.

The Hollywood star cuts a creepy figure in the eye-catching poster for her new film Mother! - directed by boyfriend Darren Aronofsky. 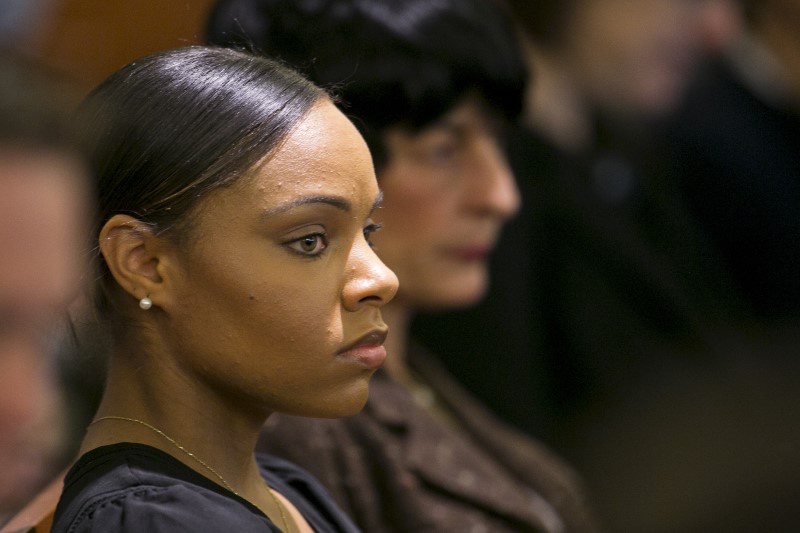