Ms Sturgeon jokingly described the Ukip chief as a "spokesperson" for the Prime Minister as she attempted to paint the Tories as careering towards an economically unsafe form of leaving the EU.

The ITV Leaders' Debate will be broadcast live on ITV at 8pm on Thursday May 18th.

Nuttall's first reference to "Natalie" was early in the two-hour debate but it was immediately identified as the likely highlight of an exchange neither Theresa May nor Jeremy Corbyn opted to attend.

Lucas said she was disappointed that given the similarities of the parties represented in the debate on the issue of Brexit, little progress had been made on making a progressive alliances to fight in Tory seats.

"Brexit would never have happened if it wasn't for Ukip", he said.

Theresa May and Jeremy Corbyn came under fire in equal measure during tonight's leadership debate, as their political rivals slammed the Labour and Tory leaders for refusing to take part.

Meanwhile, Brexit Secretary David Davis has said the Prime Minister put EU leaders "back in their box" after reports of a stormy dinner attended by Theresa May and European Commission President Jean-Claude Juncker at Downing Street.

Corbyn this morning challenged May to a live debate, saying: "The British people deserve a real discussion about the choice at this election".

The attack on May's decision not to attend started nearly immediately with Ms Wood using her opening statement to criticise the Prime Minister.

Mr Farron, Ms Sturgeon, Ms Lucas and Ms Wood all united to ridicule Ukip's Paul Nuttall for seemingly blaming a number of problems, including the NHS crisis, on immigration.

Seizing on Mrs May's election mantra of "strong and stable leadership", Ms Wood added: "That's weak leadership - weak and unstable". "None of us know what the outcome is going to be, someone will sign off that deal, either the politicians or the people - I trust the people".

"The SNP will always stand up against Tory cuts because they are damaging our public services and pushing more people into poverty".

Ms Lucas called for all of the minor parties to band together to oppose Brexit - while clarifying that she did not want to work with Ukip or Paul Nuttall. 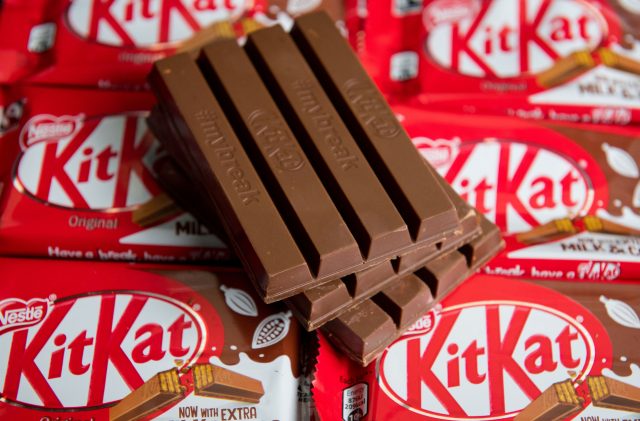