"What we are trying to is to implement the two-state solution (based) on the border of June 1967 - that is to establish a sovereign, independent state of Palestine with East Jerusalem as its capital living in security and peace side by side with the state of Israel", he said.

Donald Trump is set to meet Palestinian and Israeli leaders nearly back-to-back on his first foreign trip as U.S. President. This kind of "independence" is an Israeli wishful thinking because the global community doesn't recognize Jerusalem as Israel's capital because the city is still under Israeli occupation.

Moving the embassy to Jerusalem would not only keep an unequivocal campaign promise but would also be in line with USA law, which three successive administrations have chosen not to observe over the past 18 years, by passing six-monthly national security waivers.

"Trump wants to show seriousness, and personal commitment to the peace process - not only to Israel but to [Palestinian Authority President Mahmoud] Abbas as well", said Ofer Zalzberg, an analyst for the International Crisis Group.

Adelson, it is said, reacted furiously after Tillerson's comments on NBC's "Meet the Press".

According to the Times of Israel, Netanyahu's office was "shocked" by the comments and has asked the Trump administration about the incident.

His remarks followed those made earlier in the day by Secretary of State Rex Tillerson, in which he said the White House was reviewing whether relocating the embassy to Jerusalem would help or harm the peace process.

President Donald Trump may have angered the Israeli government just days before his trip to the Middle East. The Palestinians assume that Trump will leave the US Embassy in Tel Aviv, but may offer recognition of West Jerusalem as Israel's capital.

Speculation is rife that Trump will announce an embassy transfer while on a visit to Israel next week.

Congress passed the Jerusalem Embassy Act in 1995, which called on the United States to recognize Jerusalem as Israel's capital and move its embassy there. "He has told Trump that Palestinians are impossible negotiating partners and make demands that Israel can never meet".

It's unclear whether Tillerson is reflecting the viewpoint of the president, or simply discussing how he sees the embassy move in the grand scheme of his vision for the Middle East.

Israelis and Palestinians have been at odds since Israel was established in 1948.

Donald Trump seemed to understand this during the campaign, but now he apparently is getting caught up in the "peace process" chimera that has ensnared so many of his predecessors. "This is not your territory, but rather part of the West Bank". Israel is our ally, the Palestinians are not. 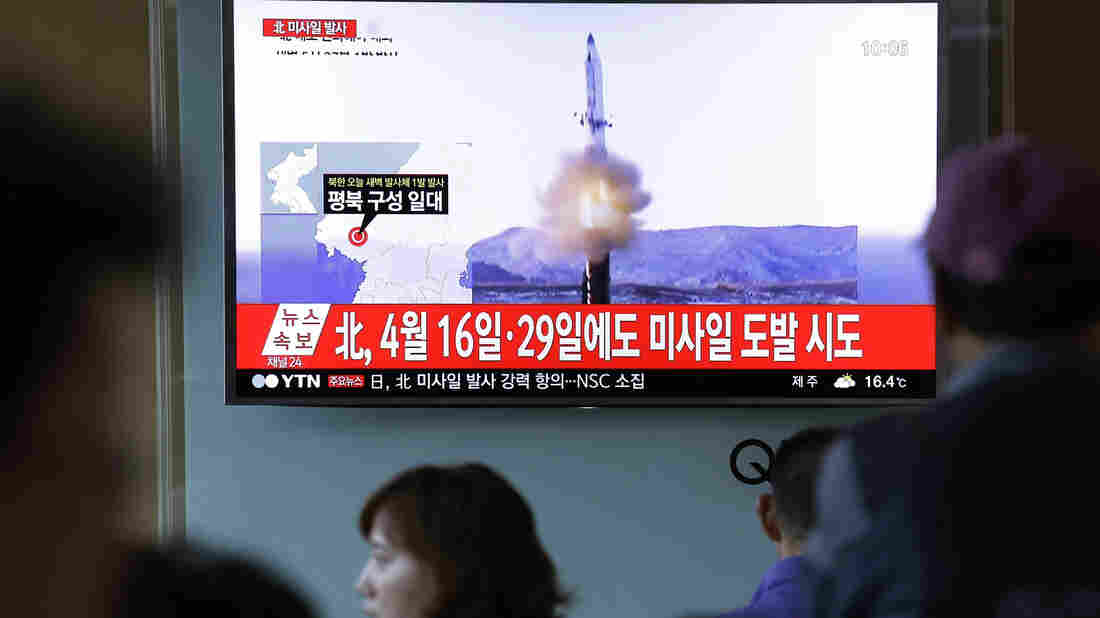