A 12-year-old MS girl got to help deliver her baby brother in a Jackson hospital on Tuesday.

Jacee Dellapena wanted to be in the room for little Cayson's delivery, but was surprised when the doctor asked her mother if Jacee could suit up and help.

That's when Dr. Wolfe asked Dellapena to step in and help deliver the baby. "It was life-changing." Dellapenna even had the opportunity to cut the baby's umbilical cord.

But her mother's doctor had an idea: why not let Jacee deliver the baby herself?

Carraway said she and her husband, Zack, thought 12-year-old Jacee was old enough, so they let her join them in the delivery room Tuesday at the Baptist Hospital in Jackson, Mississippi. "It's pretty cool, I never would have imagined it would happen", said Dellapenna.

Jacee had wanted to be in the delivery room for the birth of her other brother, Zayden, 18 months ago, but her mom thought she was too young.

The awe-inspiring snaps show young Jacee Dellapena, from Brandon, Mississippi, decked out in blue scrubs with a mixture of terror and jubilation on her face as she assists the doctor during the birth.

But Carraway said they both felt it was worth it, knowing what an wonderful big sister Jacee has been. "I was super nervous I would mess up", said Dellapenna. "The doctor was like, 'Just go ahead and get some gear on and come help me deliver the baby'". This time around, Jacee began making her case for being at the delivery as soon as she learned her mother was pregnant again.

The fearless youngster then bursts into tears of joy as she lifts her newborn brother Cayson Carraway up into the air for her mum to see. 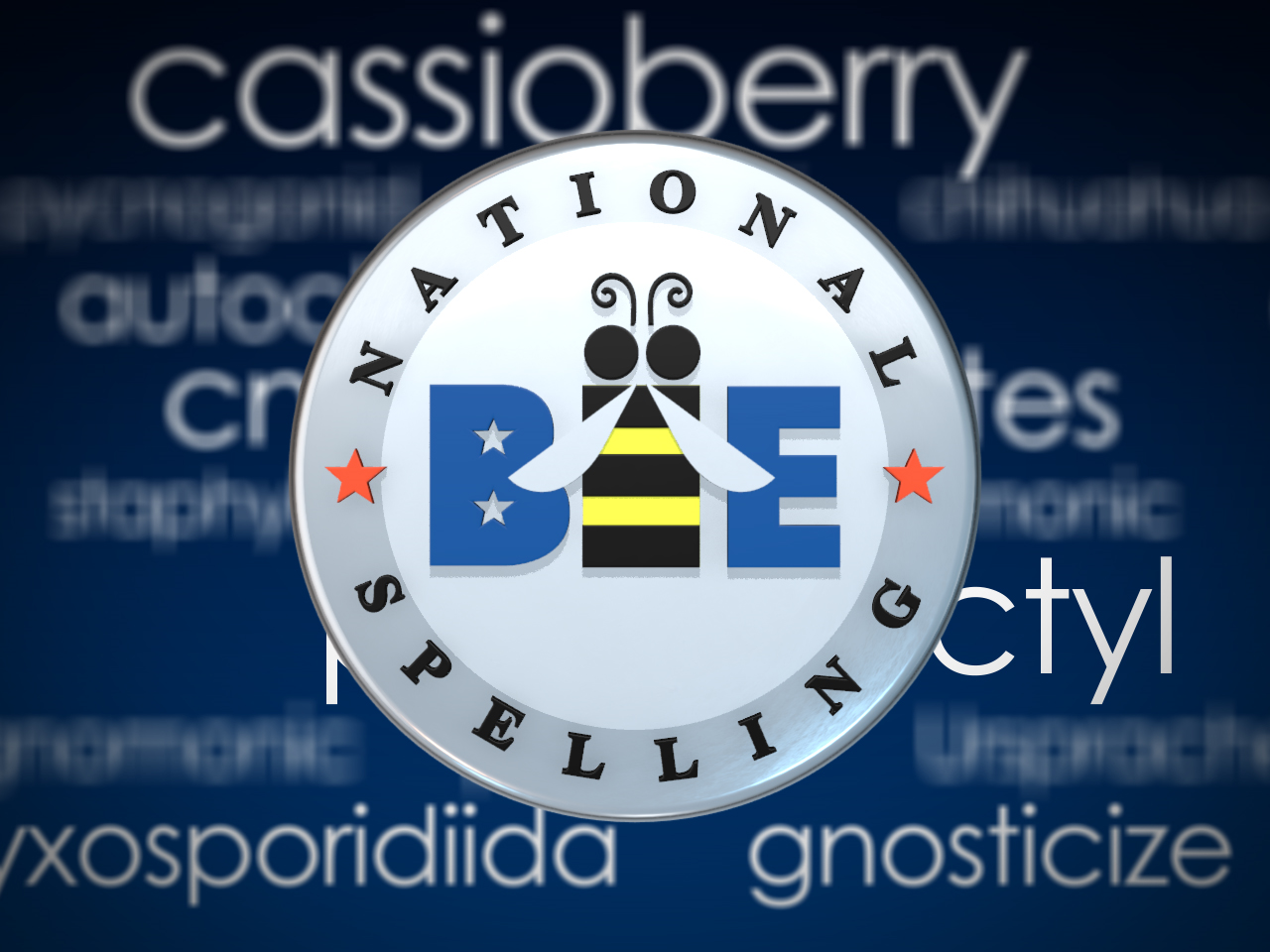 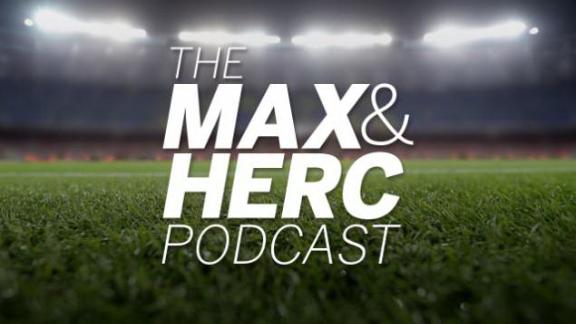