Camila Cabello is "super proud" of her close pal Ariana Grande for putting on a benefit show in Manchester after the terrorist attack at her concert in the city. She's now set to release her debut album later this year. In a press release, Cabello says she's excited to be joining the storied Guess ranks: "I couldn't be more excited to partner with Guess on this incredible campaign". Meanwhile, her former bandmates have competed on Dancing with the Stars and dabbled in the studio themselves.

"Happy Birthday my queen @NormaniKordei you deserve the world".

The "Crying in the Club" singer is the face of the GUESS Jeans Fall 2017 campaign alongside model Alex Dellisola.

But creating new music became the one thing that pulled Cabello out of the darkness: "Music just became my saviour", she adds.

Trump attacks Germany in furious tweets
The Prime Minister praised Merkel's "strong leadership" and said a EU-focused vision is what the world needed. Merkel said "days when Europe could completely count on others are over to a certain extent".

But Camila apparently changed, like, 90 percent of Sheeran's lyrics to fit her style more, so who knows if we'll actually be able to tell that the song, called "The Boy", was co-written by Sheeran.

This Friday, the group is scheduled for an appearance on "Good Morning America". There's one song in particular I'm really excited about.

The girls confirmed that they would be releasing their first single as a foursome on June 2 earlier this week where they also posted the single art of the song, which features rapper Gucci Maine, for the very first time. "Now it exists. I don't know what is happening with it, but it was fun". 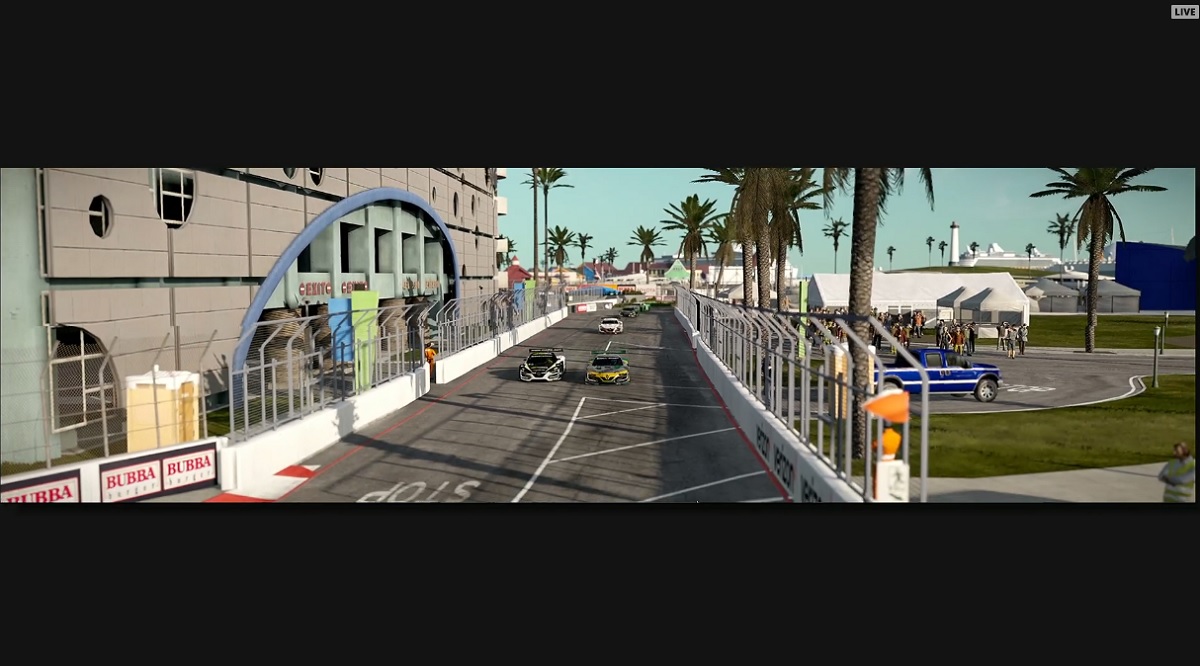 Local media say the suspect in the stabbing, Jeremy Joseph Christian , has been identified as a white supremacist . It featured Kyle Chapman, who described himself as an American nationalist and ardent supporter of Mr Trump.