The Coyotes have agreed to shoulder 25 percent of Smith's total cost - which is $3 million more than Elliott worked for previous year - dropping his cap hit to a manageable $4.25 million, but that's still more than Calgary's tandem from a season ago. The deal was first mentioned by Elliotte Friedman of Sportsnet.

Hickey, an Alberta native now playing at Boston University, was a 2014 third-round pick by Calgary.

Smith, 35, has not lived up to expectations in each of the first four seasons on his current six-year $34-million contract.

The deal basically seals the fate of Brian Elliott, who is also set to become a UFA on July 1 and will likely be left unprotected.

The Calgary Flames announced on Saturday that they have acquired goaltender Mike Smith from the Arizona Coyotes in exchange for unrestricted free agent goalie Chad Johnson, unsigned prospect Brandon Hickey and a conditional 3rd round draft pick. While many were hoping that Marc-Andre Fleury from the Pittsburgh Penguins could be the Flames' ultimate solution in net, the team obviously opted to go in a different direction with Smith from the Coyotes. Smith posted a 19-26-9 record for the Coyotes last season. Treliving was a member of Don Maloney's staff when the former Coyotes general manager signed Smith to his current deal, which now has two years remaining. The Flames were swept in the first round of the post-season by Anaheim. The veteran backstop has gone 195-198-60 with a 2.70 GAA and.913 save mark over 474 career games between the Stars, Lightning and Coyotes, respectively. 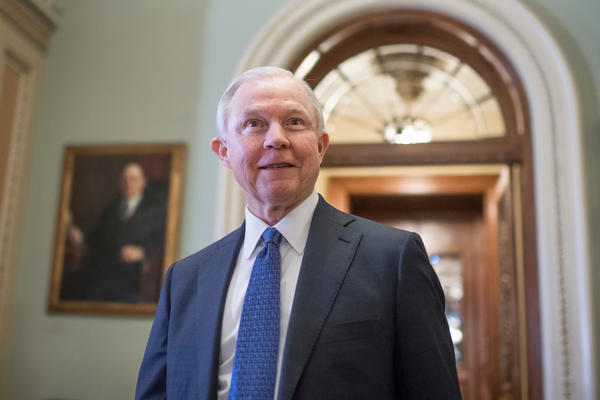