Mayor Ted Wheeler said Monday the events should be canceled out of respect for the victims of the Friday stabbing.

The American Civil Liberties Union of OR criticized the mayor's attempts to shut down both rallies, saying the government can't revoke OR deny a permit based on the demonstrators' views. Authorities say Christian started verbally abusing two young women, including one wearing a hijab. Local media say the suspect in the stabbing, Jeremy Joseph Christian, has been identified as a white supremacist.

The victims tried to intervene as Christian yelled hate speech at two female passengers, according to investigators.

"To the family I'm so sorry about your loss and I'm here if you need me". Police said Christian stabbed all three men, killing Namkai-Meche and Best and seriously wounding Fletcher. 'Just a punk ass bunch of [m************]. And we know that it's tempting to solve the problem by preventing the speech in the first place, rather than investing in the resources necessary to ensure that demonstrations remain peaceful and that potentially violent counter-demonstrators don't exercise a "heckler's veto". "I hope they all die". I can't wait! I wonder if someone will stab me if I take Max, tho.,' Amy Hill said, seeming to make a joke about last Friday's shocking attack. "I'm happy now. I can rest easy". Christian did not enter a plea, but he's expected back in court next week.

"I am appealing to the organizers of the alt-right demonstrations to CANCEL the events they have scheduled on June 4th and June 10th".

In response to the obvious question - is Wheeler's refusal to grant permits constitutional? - the mayor's spokesman, Michael Cox, said Wheeler "believes it's right".

The mayor continued in his speech: 'Our city is in mourning, our community's anger is real, and the timing and subject of these events can only exacerbate an already hard situation.

It featured Kyle Chapman, who described himself as an American nationalist and ardent supporter of Mr Trump. The rallies are being organized by two different groups, one called "Trump Free Speech Rally Portland", the other billed as #MarchAgainstSharia, referencing Muslim religious law. A scheduled, properly permitted rally, or the riot that will result if these events are cancelled? "He frequently used the n-word and saluted Hitler". According to Willamette Week, both events were planned by alt-right groups. The organization calls itself "the NRA of national security", while the Southern Poverty Law Center calls it "the largest grassroots anti-Muslim group in America".

Wheeler has also requested that the federal government revoke a permit for a free speech, pro-Trump rally planned for the same park Sunday, June 3.

The murders in Portland are of course appalling - but, no, the government may not deny permits for speech because it views the speech as promoting "bigotry or hatred", whether towards Muslims, blacks, whites, police officers, capitalists, or whoever else. "If we allow the government to shutdown speech for some, we all will pay the price down the line".

Wheeler thanked President Donald Trump for his tweeted message condemning the attack, but said the president - and leaders everywhere - need to do more.

"Can you assure people that your group won't incite that violence?"

You can read her full letter here. 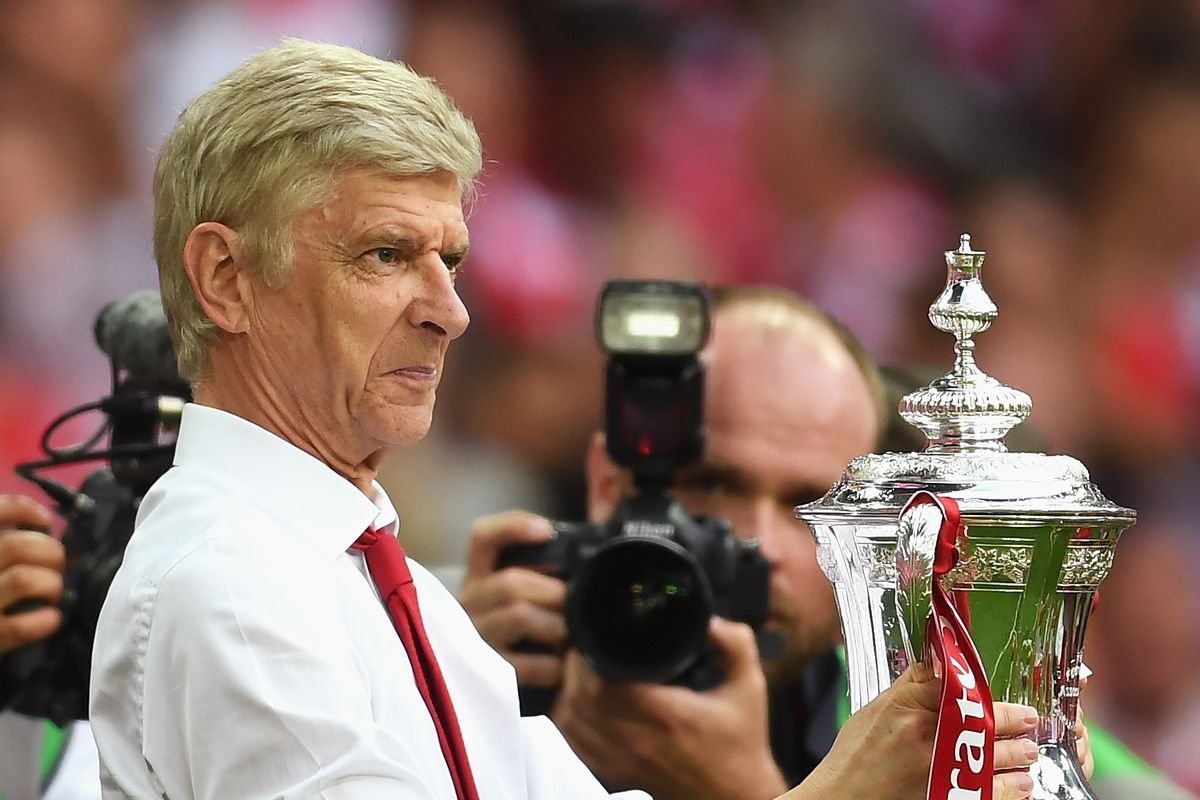