And The Sun says that will pave the way for Chelsea to sign Monaco star Tiemoue Bakayoko in a £42m deal.

Bakayoko, 22, has been highlighted as a key signing to strengthen the Blues in central areas.

José Mourinho is believed to be keen to reunite with Serbian midfielder Nemanja Matić in Manchester, after failing in his attempts to sign the 28-year-old last season. However, the transfer was blocked by Antonio Conte.

Antonio Conte is keen to land some marquee signings this summer ahead of Chelsea's return to the Champions League next season. The pair won the Premier League title together in 2015, although the Serbia worldwide midfielder was dropped by Mourinho shortly before he was sacked seven months later.

While he holidays with his family, Mourinho is said to have left United's executive vice-chairman Ed Woodward with a list of four top names he wants to bring to Old Trafford this summer and Matic's name is on that list.

It was reported earlier this year that Nemanja Matić would be rewarded with a new contract at Stamford Bridge that would keep him at the club beyond 2019 when his current deal expires.

The Independent say it would mean Matic's opportunities would be limited next season and could encourage United to make a bid.

If so, the French worldwide will form an exciting partnership alongside compatriot N'Golo Kante in the middle of the park but Bakayoko's arrival will cast doubt over the future of Matic.

Reports claims that the Serbian has already discussed a potential reunion with the Portuguese at Old Trafford.

United remain interest in Tottenham's Eric Dier, but Matic is considered to be a much more viable option. 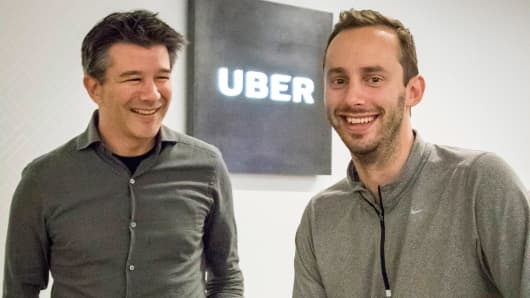