"These movies that I've done, they are massive movies", Bay told Fandango.

On a lighter note, Wahlberg also showed his body's strength, revealing how he got in shape for the movie in just three weeks, right after wrapping "Patriots Day". Look, with Mission: "Impossible, I understand you need very choreographed stunts, but I like dirty, sloppy stunts". "They're still out at cafes, you know, and going to places and doing things - it's pretty remarkable here, the strength and resilience here that they show". "Us dealing with each other, it makes for a lot of great humor, and then I was kind of sent on this mission... to help save the world, bring the Transformers back together". Mind you, he also said that after Transformers: Dark of the Moon in 2011 (the third one) and then Transformers: Age of Extinction in 2014 (the fourth), but he means it this time.

After five monstrously successful Transformers films, director Michael Bay is ready to walk away from the franchise. "I love doing 13 Hours, I love doing Pain & Gain - I think it'll be something more serious and more adult, I guess".

This isn't the first time Bay has said he will be leaving the franchise, so let's see what happens next. Fans will have to wait and see if his departure sticks this time.

To save the world, Wahlberg's character Cade Yeager forms an alliance with Transformer Bumblebee and Haddock's Oxford University professor Viviane Wembly to learn the secrets of why the Transformers keep returning to Earth. And even more notably, The Last Knight shot 98 percent of its scenes in full IMAX, which actually breaks a record - even if Avengers: Infinity War will break it again next year by shooting 100 percent of its scenes in IMAX. Other transformers appearing the film include Bumblebee, Drift, Hot Rod, Cogman, Canopy, Sqweeks, Grimlock, Megatron, Barricade, Onslaught, Hooligan, and Mohawk.

Transformers: The Last Knight is scheduled for release on June 30 in India. 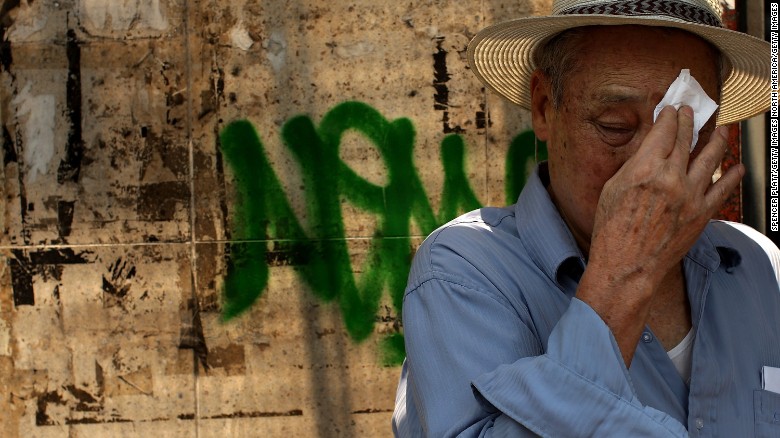