James Bond will soon return to the silver screen.

Callum McDougall, the executive producer of the Bond film franchise, told Britain's BBC Radio past year that Craig, 49, was "absolutely the first choice".

The new film will be written by Neal Purvis and Robert Wade, who wrote the last four movies in the franchise. The actor went on adding, "If I did another Bond movie, it would only be for the money", and money could be a good enough reason for it too as the actor was last paid an estimated £39million for the last edition "Spectra".

If Daniel Craig does return as Bond, it will be the fifth time he has played the role.

Daniel Craig will return as 007 in the next James Bond film, sources have confirmed. Christopher Nolan is definitely out of the picture when it comes to the list of directors being considered, saying in an interview with Playboy that he would only come in for the project when it "needed reinvention". Craig will return in what is presumed to be his last appearance as the titular character in the franchise. Craig infamously said that he would "rather slash (his) wrists" than return to the part; however, the U.K.'s Mirror reported earlier this month that Craig chose to stay on for Bond 25 after hearing of the wealth of British talent eyed to replace him.

Craig is the seventh actor to play Bond over 26 films, but two of those movies were not produced by Eon Productions, a British company that produces the series. The announcements on these roles will be made in due cause. "We would love Daniel to return as Bond". 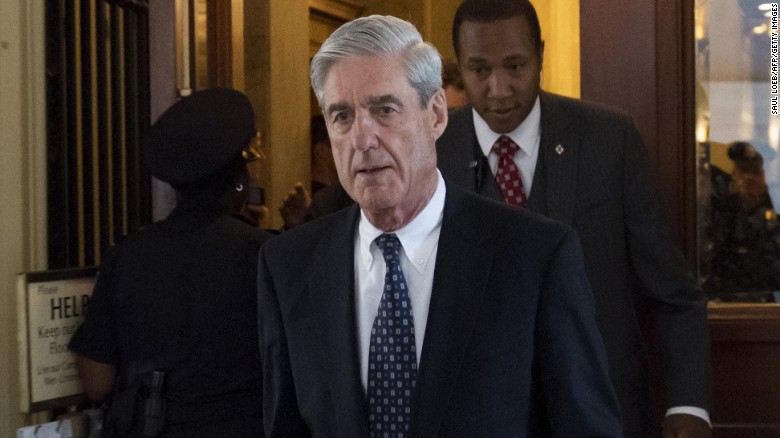 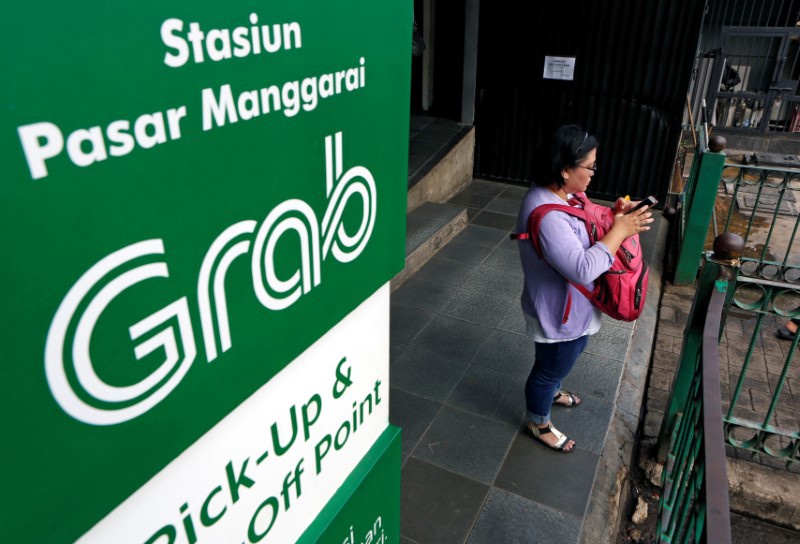 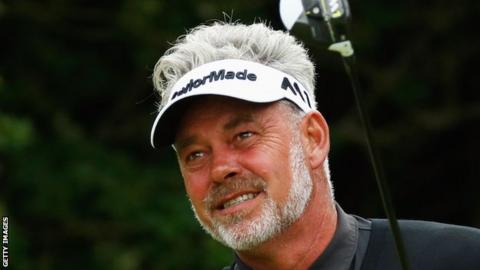