"Do you want this auto?"

Turkish President Recep Tayyip Erdogan has warned Germany that it is committing "political suicide" by repeatedly blocking his meetings with Turkish immigrants in the country. "Kill dictatorship", it reads.

"We strongly condemn the installation in front of the federal chancellery in Berlin", Turkey's foreign ministry said in a statement.

German Foreign Ministry spokesperson Martin Schaefer also announced that government representatives from within the European Union were excluded from the ban, and added that the new rule was communicated to all foreign embassies in Berlin.

Erdogan is frequently accused by opponents of acting like a dictator, although he rubbishes the idea, noting that he is the first directly-elected president in Turkish history.

Bomb squad investigates 'suspicious truck' at Hanscom Air Force Base
The Air Force base website says that "Security Forces detected a concern, which caused the base to put response actions in place". I can usually be found writing, making videos and ranking all the warriors in "Game of Thrones" based on their fighting prowess.

"I do not regret it at all, because this behavior is one that corresponds to the very definition of Nazism", Erdogan said in an interview with French broadcaster France 24 ahead of his attendance at the G-20 summit in Hamburg, Germany, on Friday and Saturday.

Erdogan said that Germany's latest refusal to allow him to address Turkish citizens during his visit for the G-20 was "quite unfortunate. when it comes to worldwide politics, when it comes to individual liberties or the progress of democracy".

Reports on Turkish media said police were looking for a German citizen who had already left the country. 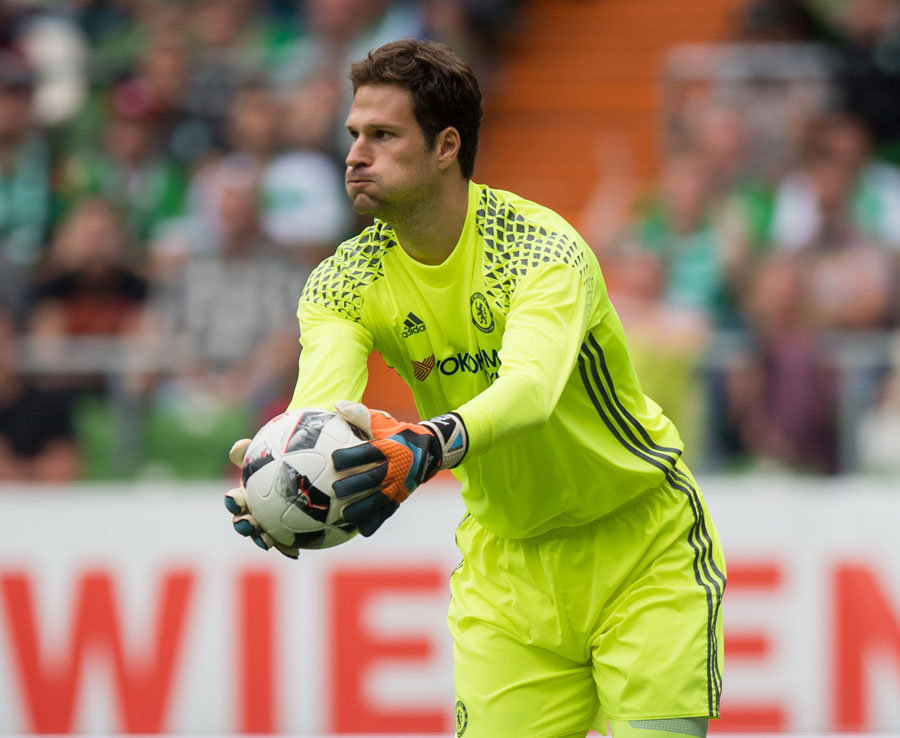 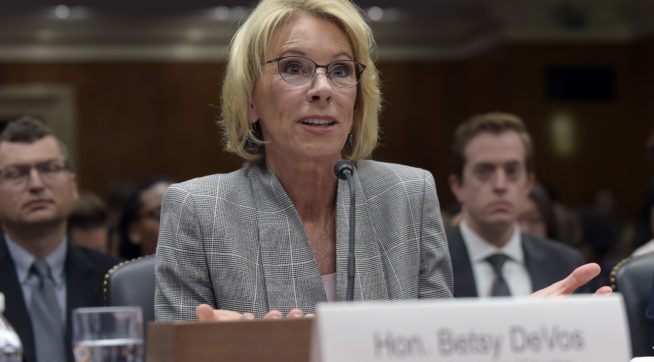