In 1999, the Indian Army had taken control Himalayan posts in the Ladakh, after putting up a fight for 60 days.

Prime Minister Modi took to Twitter and wrote, "Remembering our courageous soldiers who fought gallantly for the pride of our nation & the security of our citizens during the Kargil War".

The Prime Minister also tweeted that Kargil Diwas was a day when we are reminded about how the Indian Military makes sacrifices to keep us safe.

It took about three months for the the Indian forces to recapture the posts. He was speaking at the 18th Kargil Vijay Diwas celebration in Lucknow.

President Ram Nath Kovind on Wednesday saluted the martyrs and their families for their sacrifice on the occasion of Kargil Vijay Diwas.

Juhi Chawla: Remembering all our courageous soldiers who had sacrificed their life for our country.

Preity Zinta: Freedom is never free, someone pays a price for it.

In his Kargil Vijay diwas speech, Uttar Pradesh Chief Minister Yogi Adityanath compared the war of 1999 with the Indo-Pakistani War of 1971 where Pakistan was partitioned and East Pakistan was turned into Bangladesh. India must stand by our forces.

Many from Uttarakhand had also lost their lives in the line of duty during the Kargil War. 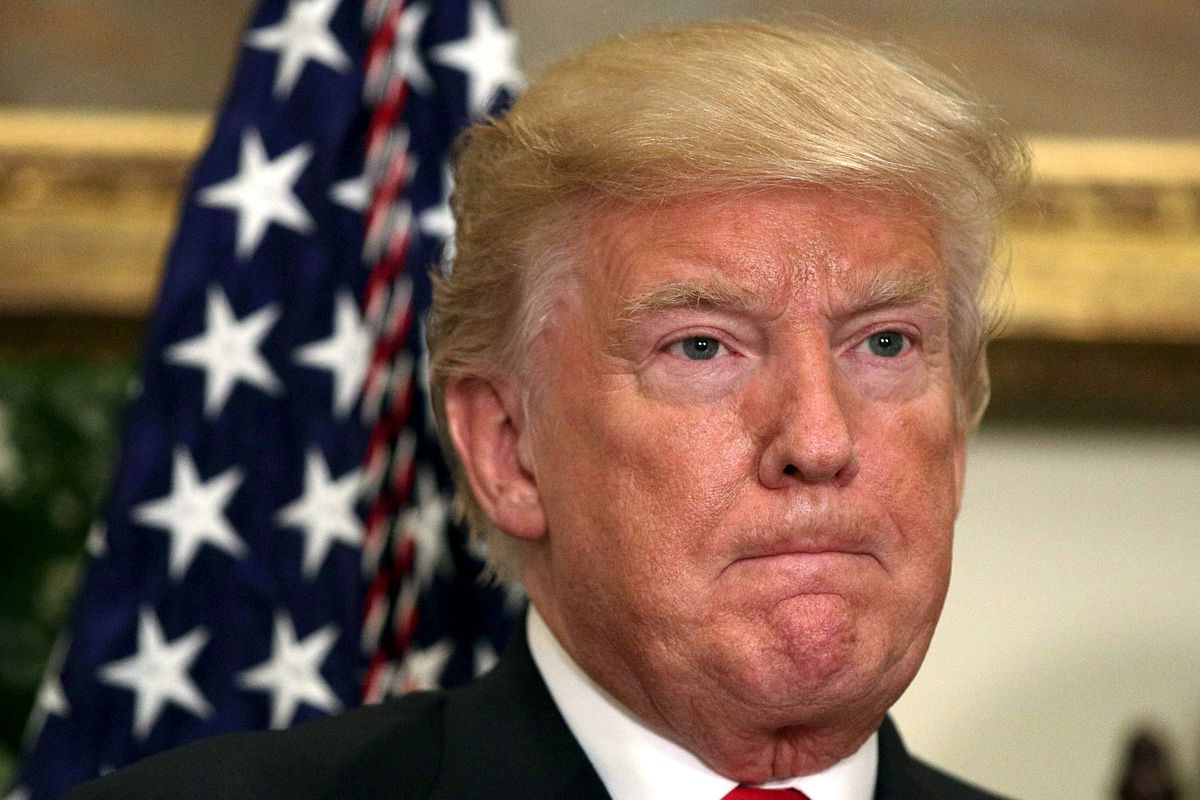 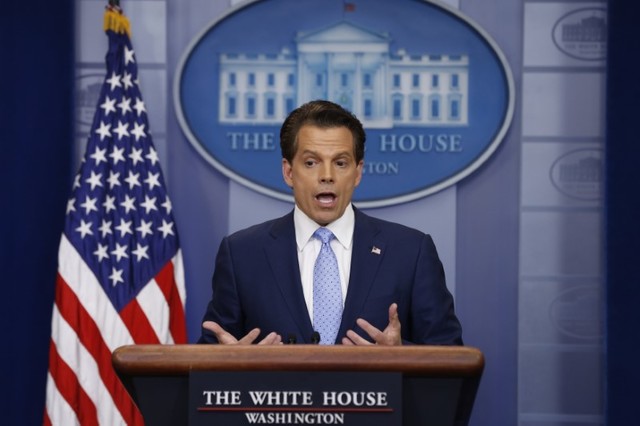