Ahead of Parliament's monsoon session that begins on Monday, the Congress on Sunday said it would seek answers from the government over an ongoing border stand-off with China, the worsening situation in Kashmir and mob lynching incidents in the name of cow.

The Congress is also contemplating to unite all Opposition parties to raise the GST issue in both the Houses of Parliament to pressurise the government to immediately sit with representatives of industries and businesses and remove their grievances instead of mounting a media campaign to justify the new tax regime.

Official proceeding of the Lok Sabha begins immediately after the newly elected MPs take oath. This is ikely to be his last session in the parliament. "All political parties have urged that they want to hold fruitful discussions on various issues including the issues of the farmers", the Speaker said. The members of the upper house remembered parliamentarians, including sitting members Anil Madhav Dave of the BJP and Palvai Govardhan Reddy of the Congress, who passed away in the past few months.

Voting for the elections will be done through the secret ballot system, today in room no 62 of the Parliament and respective state assemblies between 10 am and 5 pm.

Indian soldier killed in Pakistani shelling on LoC
The army said in a statement that the "brave and sincere" was a father of two and "loved his job to the core" reported NDTV . The Indian troops targeted a Pakistan Army vehicle moving along the Neelam River in Athmuqam area of Azad Kashmir on Sunday.

A united opposition is all set to raise the heat on the government over other key issues like the action of law enforcement agencies against some opposition leaders over corruption, fallout of the GST, the agrarian crisis and the policy towards Pakistan.

In this Monsoon Session of Parliament, at least 16 bills are listed for introduction in both houses.

The Prime Minister also called on all the party to support the war against corruption, which has been initiated by the government. On its first day of the monsoon session, National Conference leader Farooq Abdullah and Indian Union Muslim League leader P K Kunhalikutty took oath as members of Lok Sabha. 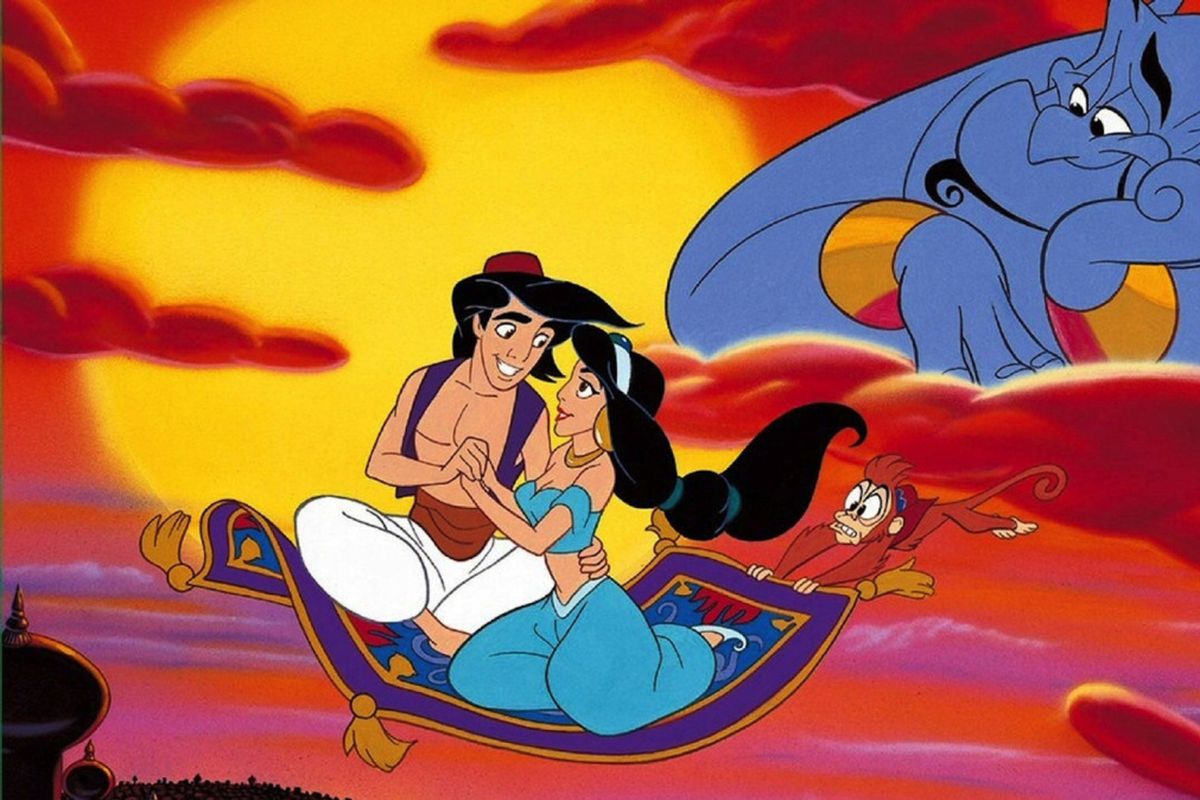