The Statista infographic below shows average approval ratings from Gallup for January to June, revealing the states in which the president has the most support.

West Virginia gave the president the highest approval rating of any state, at 60 percent.

And in the other 16 states, his ratings through the first six months of 2017 are between 40 percent and 49 percent.

He is receiving 43 percent approval in Wisconsin and 42 percent in MI, according to the Gallup numbers.

The results found that 23 percent of Americans think Trump "probably won't" finish his term, while 13 percent believe he "definitely won't" complete it.

The USA Today/iMediaEthics survey showed Americans divided right down the middle - 42% to 42% - on whether or not Trump should be removed from office.

There has not been a serious congressional effort to impeach Trump so far, but talk about his removal began the moment he took office.

Almost 70 percent of Democrats say Trump should be impeached, as do 36 percent of independents and 15 percent of Republicans. 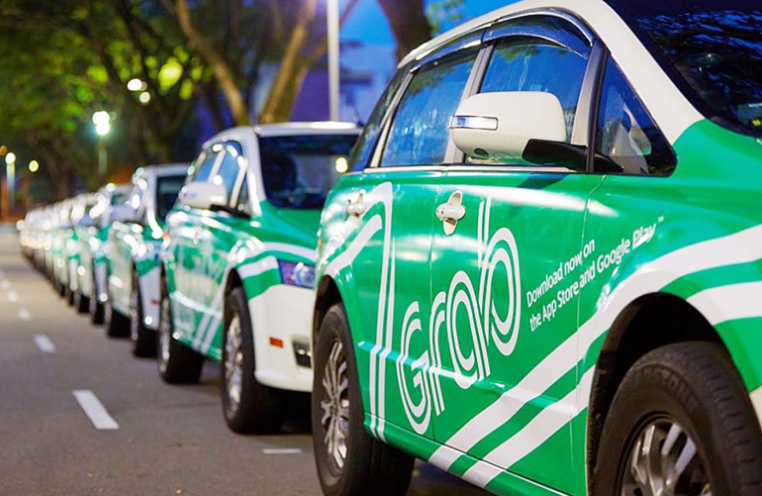