Spielberg reunited with another frequent collaborator of his, cinematographer Janusz Kaminski, and I can't wait to see more of what he does with the OASIS.

A Warner Bros. Pictures, Village Roadshow Pictures and DreamWorks Pictures production, the Ready Player One movie is being directed by Spielberg, who is also producing alongside Donald De Line, under his De Line Pictures banner, Dan Farah and Kristie Macosko Krieger.

The trailer centers on star Tye Sheridan as Wade Watts, a teenage gamer who embarks on a thrilling treasure hunt in a video game called Oasis, designed by the eccentric James Halliday, portrayed by Spielberg darling Mark Rylance. The prize is Halliday's fortune and control over the future of the OASIS.

Starring X-Men actor Tye Sheridan, the film is based on the novel by Ernest Cline.

Speaking to Variety at Comic Con, Cline said that when he wrote READY PLAYER ONE, he assumed that it could never be turned into a movie, as there would be too many references and characters to be cleared for use. There are a few obvious references here, including the Iron Giant, Freddy Kruger, and a DeLorean.

If you're wondering how Steven Spielberg will bring the dystopian, VR-heavy world of Ready Player One to life, you can get your first real glimpse in the trailer (technically, a teaser for San Diego Comic Con) above. "I read the book and thought, 'They're going to need a younger director, '" Spielberg said.

Ready Player One is now scheduled to be released on March 30, 2018. 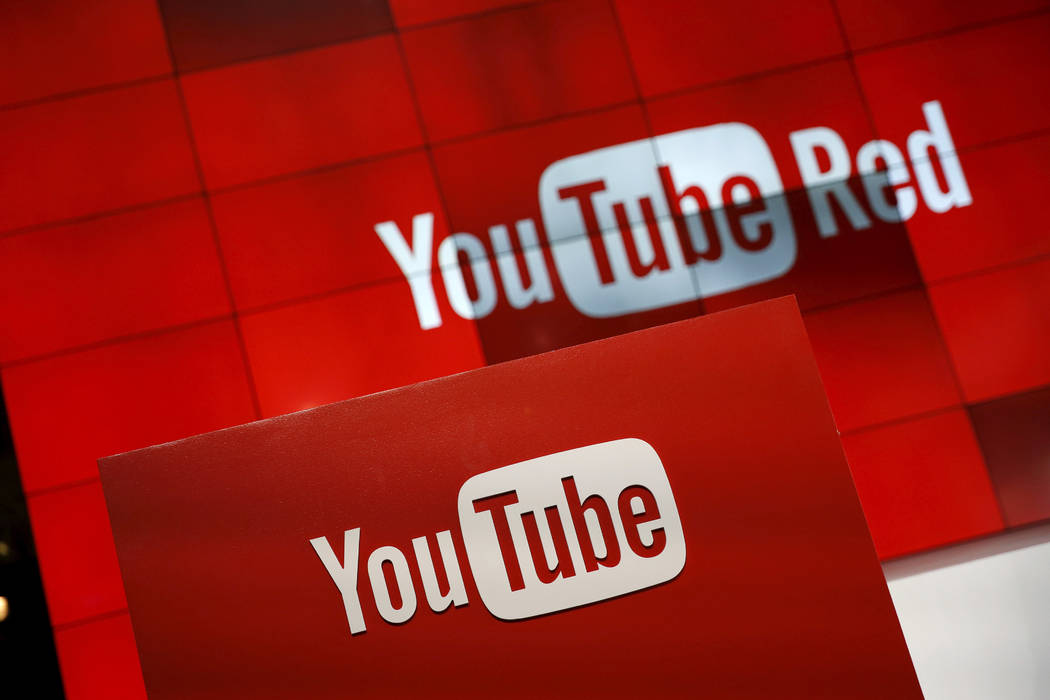