Chicago Bears wide receiver Cam Meredith was carted off the field in the first quarter Sunday's preseason game with a torn ACL, according to Pam Oliver on the FOX broadcast.

Meredith had his left leg buckle in an unnatural position while being tackled on a reception in the first quarter.

After being ruled out for the remainder of the game, he was later seen with an air cast on his leg.

In addition, Bears long snapper Patrick Scales is out with a knee injury of his own while cornerback Prince Amukamara has been listed as doubtful to return due to an ankle injury.

Meredith emerged as the Bears' top receiver, posting 66 catches for 888 yards and four touchdowns in 2016. He also closed the year strong, with more than 100 receiving yards in each of Weeks 15 and 16.

The Bears weren't likely to contend this year, of course; the main goal was always going to be to try and develop rookie quarterback Mitchell Trubisky in an ideal environment. White's injury history makes him an unreliable option, adding to Meredith's value on the outside. 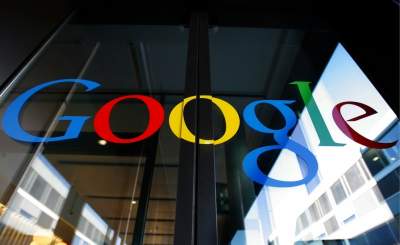 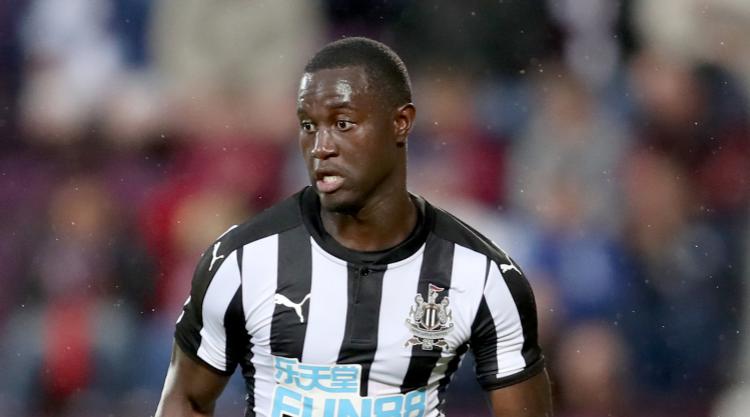