Mosque officials have started a GoFundMe page in an effort to rebuild the parts of the community center and mosque that have been damaged in the blast.

Trevin Miller, who lives across the street from the mosque, said he has heard occasional fireworks in the neighborhood, but nothing like Saturday morning's explosion.

The FBI is now investigating the incident but hasn't determined whether it is a hate crime.

The head of the Minneapolis FBI office says the investigation into the bombing of a mosque is their top priority and they going to focus every available resource on the case until it's solved.

"The post-blast environment is very detailed", FBI Special Agent in Charge Richard Thornton said. He says investigators have recovered components of the device to figure how it was put together.

Omar also said his community was grateful for the support it had received since the incident, including from other religious groups, with visitors continuing to drop off flowers and donations.

While Muslim-Americans reported in 2016 that harassment was the most frequent type of abuse they encountered (18 percent), this was followed closely by intrusive questioning or targeting by the Federal Bureau of Investigation (15 percent). The Minnesota chapter of the Council on American-Islamic Relations, or CAIR, said its national office is urging Islamic centers and mosques to step up security.

Mobile targets seniors with new $60 unlimited plan
Yes, you will also benefit from all the perks the Uncarrier has to offer. The catch? To get the best price, you have to sign up as a couple.

Asad Zaman, the executive director of the Muslim American Society of Minnesota, called the attack an "unprovoked hate crime" during a news conference with the governor Sunday.

"He is the president of this country, and this happened to us.

My prayers are with the children, families, and faith leaders of the Dar Al Farooq Islamic Center today".

Gov. Mark Dayton condemned the attack, calling it a hate crime and an act of terrorism.

As BuzzFeed reported on Monday, the mosque's executive director, Mohamed Omar, is asking Trump to visit the center and denounce the attack - even though the President of the United States should volunteer to do that on his own.

Minnesota's governor declared that the explosion at a mosque outside Minneapolis over the weekend was "an act of terrorism".

"What a awful, dastardly, cowardly act was committed", he said. 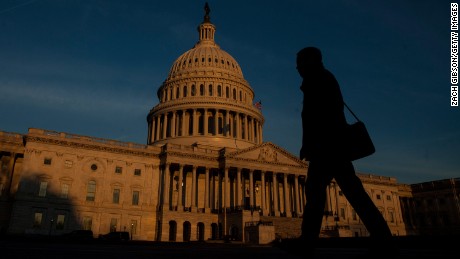