The logo of Infosys is displayed inside the company's headquarters in Bengaluru
Debra Rodriguez | 21 August, 2017, 00:56

The trouble hit IT Major Infosys has announced a major shares buy back of Rs 13,000 crores.

"The buyback offer of shares will comprise a purchase of up to 11,30,43,478 equity shares aggregating up to 4.92 per cent of the paid-up equity share of the company at a price of Rs 1,150 per equity share, " the company said in a communication issued to stock exchanges on Saturday.

After news of Sikka's resignation, Infosys American Depositary Receipts has dropped as much as $1.43 per share, or almost 9 per cent, during intraday trading on Friday. Venkatesan added that the outgoing CEO will be in the company for 90 days and will work as an executive vice chairman.

The buyback plan was announced in April.

The buyback price represents a premium of 19.08% and an 18.7% over the volume weighted average market price of the equity shares on BSE and NSE during the three months preceding the date of intimation to the stock exchanges of the board meeting, according to the filing. The buyback is however subject to the approval of the share holders, which would be decided by passing a Special Resolution which would also facilitate postal ballots.

Dead in Plane Crash Near Oregon Eclipse Viewing Site
The Oregonian/Oregonlive reports that the Federal Aviation Administration and National Transportation Safety Board are exploring. The pilot of a small passenger plane that crashed near Madras on Saturday was the only fatality, investigators said Sunday.

Following the acrimonious exit of Vishal Sikka as managing director and chief executive of Infosys on Friday, three United States legal firms have launched investigations into whether the company or its officers/ directors are engaged in securities fraud or other unlawful business practices.

Infosys will be following in the footsteps of India's number one IT services company Tata Consultancy Services, which came out with a Rs 16000 crore share buyback in May this year.

According to the company's shareholding pattern as on August 16, the promoters group, comprising co-founders and their families hold 12.92 per cent of the equity shares, Foreign Institutional Investors (FIIs) & Foreign Portfolio Investors (FPIs) 37.33 per cent, Indian retail, corporate and other investors 23.08 per cent, Indian FIs, Banks and Mutual Funds 9.63 per cent, American Depository Receipts (ADRs) 16.69 per cent, and Non-Resident Indians (NRIs) 0.52 per cent. 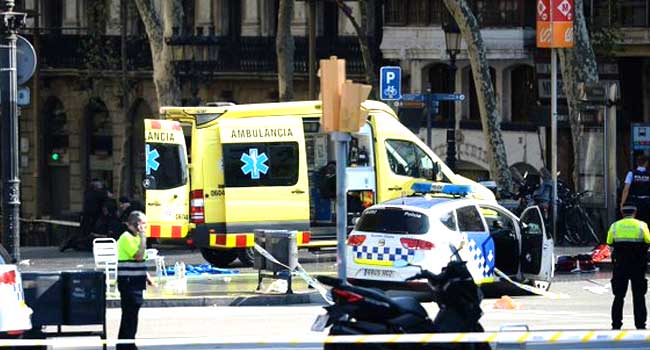 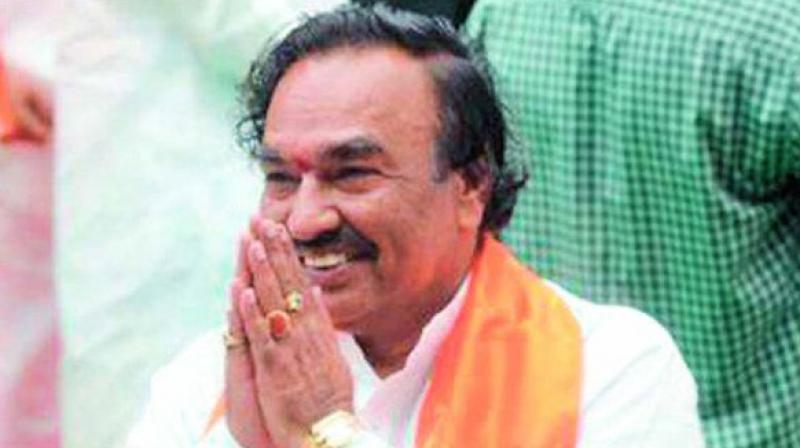