Police in the southern Philippines killed 15 people, including a city mayor, days after president Rodrigo Duterte ordered them to escalate a crackdown on drugs that has left thousands of Filipinos dead.

Reynaldo Parojinog, mayor of the city of Ozamiz on Mindanao island, was killed with his wife and 10 others, after reportedly resisting arrest, as police stormed the farm where he and his family lived.

Chief Superintendent Timoteo Pacleb, the regional police director, identified three of those slain as Reynaldo Parojinog, the mayor of Ozamiz City; his wife Susan and his brother Octavio Parojinog, a member of the Misamis Oriental provincial board. During the raid, the police discovered high-powered firearms, explosive devices, huge sums of money and illegal drugs.

Duterte has promised an unrelenting war on drugs, defying critics who were "trivialising" his campaign with human rights concerns and unjustly blaming the authorities for the bloodshed.

A spokesman for the Parojinogs has a different story on what happened during the police raid.

Senate opposition leader Franklin Drilon questioned the circumstances of the attack on Parojinog's home and pointed out that the deaths of two other mayors were subsequently found to be "rub-outs".

Espenido described the mayor as a "high-value target on illegal drugs".

The deaths came after President Rodrigo Duterte tagged them as politicians involved in the illegal drug trades.

Mr Parojinog's brother was also killed in the dawn raid in Ozamiz.

In October and November of 2016 respectively, Samsudin Dimaukom, the mayor of the southern town of Saudi Ampatuan and Rolando Espinosa Sr, the mayor of Albuera, were also killed.

She added it was the law enforcers who first shot the security personnel of her father, contrary to the statement of the police who said the raiding team opened fire in response to the shots fired from the elder Parojinog's house in Barangay Baybay San Roque early Sunday morning.

Parojinog's name gained national spotlight past year after Duterte accused him and more than 150 politicians, judges and other public officials as being involved in the drug trade.

In his second annual state-of-the-nation address before the joint session of Congress on July 24, Duterte vowed that despite criticism from here and overseas, the government would continue its "unrelenting" and "unremitting" war on drugs. 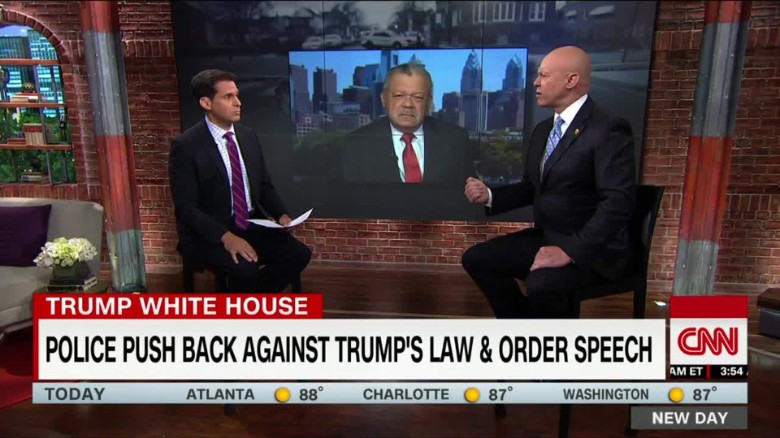