Energy delivered an underlying profit of United States dollars 182m in Q2, with Maersk Oil as the main contributor.

In its interim second quarter financials released Wednesday, global shipping giant A.P. Moller-Maersk Group put the cost of the NotPetya attack at between $200 million and $300 million. Volume was up only slightly, increasing about 1.7 percent year on year.

"There is no material concern on the underlying performance in the quarter, given that the earnings miss is driven by non-cash items", Nordea analysts said in a note.

However, while the malware depressed the company's revenues, it was still able to report revenue up by $1bn compared to the same quarter a year earlier, and profits up by $490m.

South Jersey Candlelight Vigils Held in Response to Charlottesville Tragedy
Over 400 activists lined both sides of Broadway, at a candlelight vigil against racism, held in Midtown Kingston Monday evening. Hundreds of white supremacists and fascists arrived in Charlottesville to protest the removal of a statue of Robert E.

Maersk said the loss was primarily due to impairment charges of approximately $700m in its terminal and tanker business, and the loss of five contracts in the first half of the year. Maersk said the loss of contracts was a one-off because APM Terminals signed 18 contracts for new volume. "We expect that the cyber-attack will impact results negatively by [between] $200 and $300m". Cyence, which helps insurers measure cyber risk, said economic costs from the attack would total US$850 million.

The group said the announced acquisition of Hamburg Süd was progressing as planned.

But it said underlying profit was up sharply at $389 million compared with $134 million in the same period previous year, based on an improvement of $517 million in transports and logistics thanks to increased freight rates. As a result, the company anticipates its third-quarter results will take a hit, he said.

The company maintained its forecast of a 2-4% rise in demand for container transportation over the backhalf of 2017. 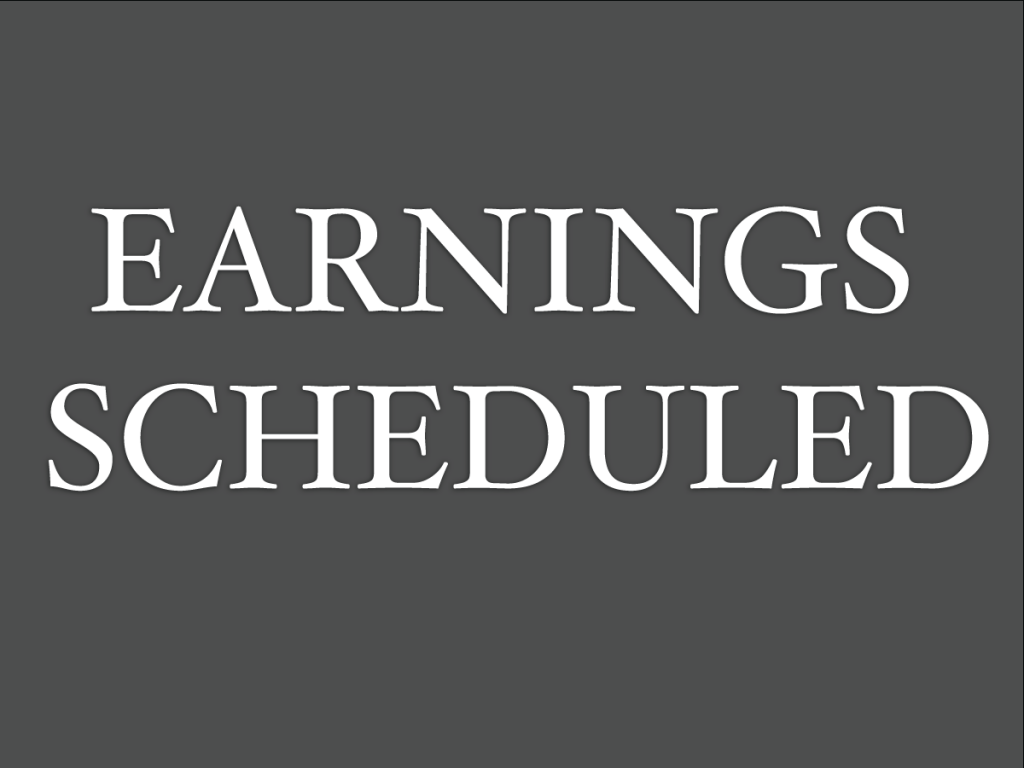