However the Prime Minister hit back at accusations from European Commission president Jean-Claude Juncker and Mr Barnier that Britain has so far failed to spell out in detail what it wants.

THERESA May is reportedly looking to bypass Brussels and go straight to European leaders to get talks on a post-Brexit trade deal started.

The EU will not negotiate trade before a financial settlement, EU citizen's rights, and the Irish border issues are settled.

Talks between the British and European Union delegations are continuing in Brussels, even though Juncker said it was "crystal clear" there remained an enormous amount of issues, which were not clarified by papers outlining the UK's Brexit position.

The criticism contradicted Theresa May's claims that it was the United Kingdom providing clarity on Brexit.

The latest, third round of talks began Monday with Barnier and his British counterpart David Davis exchanging barbs over how the negotiations should proceed.

With the European Union top brass refusing to budge until Britain agrees to the so-called "divorce bill", the Prime Minister is said to be looking to deal directly with Angela Merkel and Emmanuel Macron instead.

Mr Davis arrived in Brussels last night to tie off this week's discussions and is expected to stand alongside Mr Barnier at a press conference today.

"We can not mix these issues up", he said.

Sufficient progress by October may be hard.

May said she was pushing for the completion of an EU-Japan trade deal, which could then be used as a model for a future British-Japan trading agreement.

The British government has decided not to publish a position paper on the Brexit financial settlement, an aspect of Davis's "constructive ambiguity" approach that has infuriated European Union politicians.

"We believe we are in a good position and would like to move on to discuss our future relationship", a Number 10 spokeswoman said.

"[There] is now more and more recognition of the need of such a transition period".

It was reported on Monday senior French diplomats have set out a proposal encouraging the United Kingdom to request a three-year transitional deal if it continues to pay into the EU Budget and accepts EU law. "The question is to know if we must put an end to the negotiations - which is a purely theoretical question as there are no negotiations".

"If it goes very slow, as is the case at the moment, it will be very hard to say there is sufficient progress when we are in October", Guy Verhofstadt, the European Parliament's Brexit coordinator, told EU lawmakers in Brussels on Wednesday. 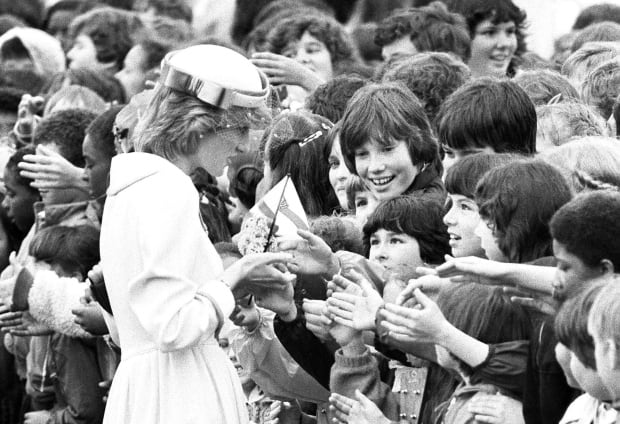