Anderson dethroned India's Ravindra Jadeja as the No. 1 Test bowler in the latest ICC Rankings for Test bowlers.

In the just-concluded Test series against West Indies, Anderson finished 19 wickets over the three matches, which includes a seven-wicket haul in the second innings of the third Test that culminated on Saturday with England winning by nine wickets.

Tom Westley: His neat and unbeaten 44 showed he has the temperament for Test cricket - he fancied it - but jury still out on his technique because only six of those runs were made against pace.

Victory meant Root has won both his first two Test series as England captain after a 3-1 success against South Africa earlier in the season.

Anderson, who was the top-ranked bowler in August past year, reclaimed the top spot to become the oldest bowler to do so since Australian legend Glenn McGrath (January 2006) and Sri Lankan legend Muttiah Muralidaran (July 2009).

A memorable week for James Anderson has ended with England's record wicket-taker returning to the top of the ICC Test bowling rankings.

However, West Indies would rue the chances dropped in the third and final Test.

The Headingley match featured twin hundreds from Shai Hope - his first centuries in Test cricket - and the 23-year-old underlined his promise with two more impressive innings in hard conditions at Lord's.

For the second time in the match, Anderson walked off to a standing ovation from a capacity Lord's crowd. Leg-spinner Devendra Bishoo struck first ball to have Alastair Cook (17) lbw but that merely denied England a 10- wicket victory.

Anderson should have had another wicket when Jermaine Blackwood, on two, mistimed a drive only for Stuart Broad to drop the catch at mid-off.

Hope, 35 not out overnight, took 54 balls to score his first boundary on Saturday but a resounding cover-drive off Ben Stokes was worth the wait. 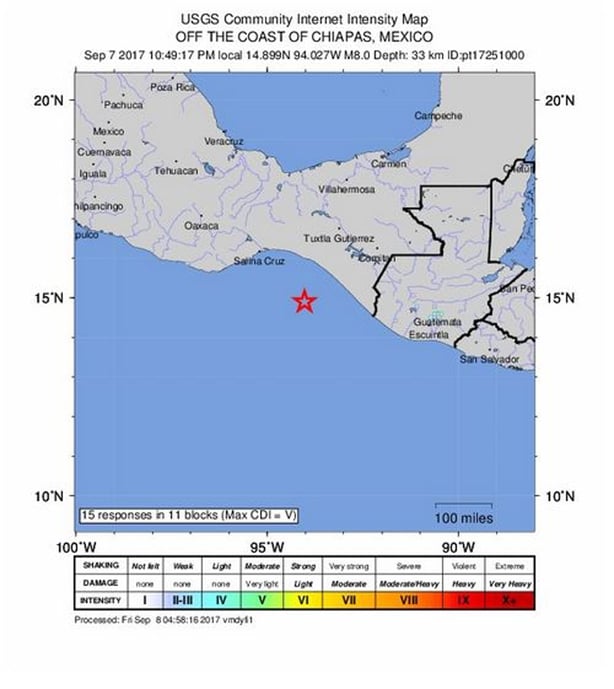 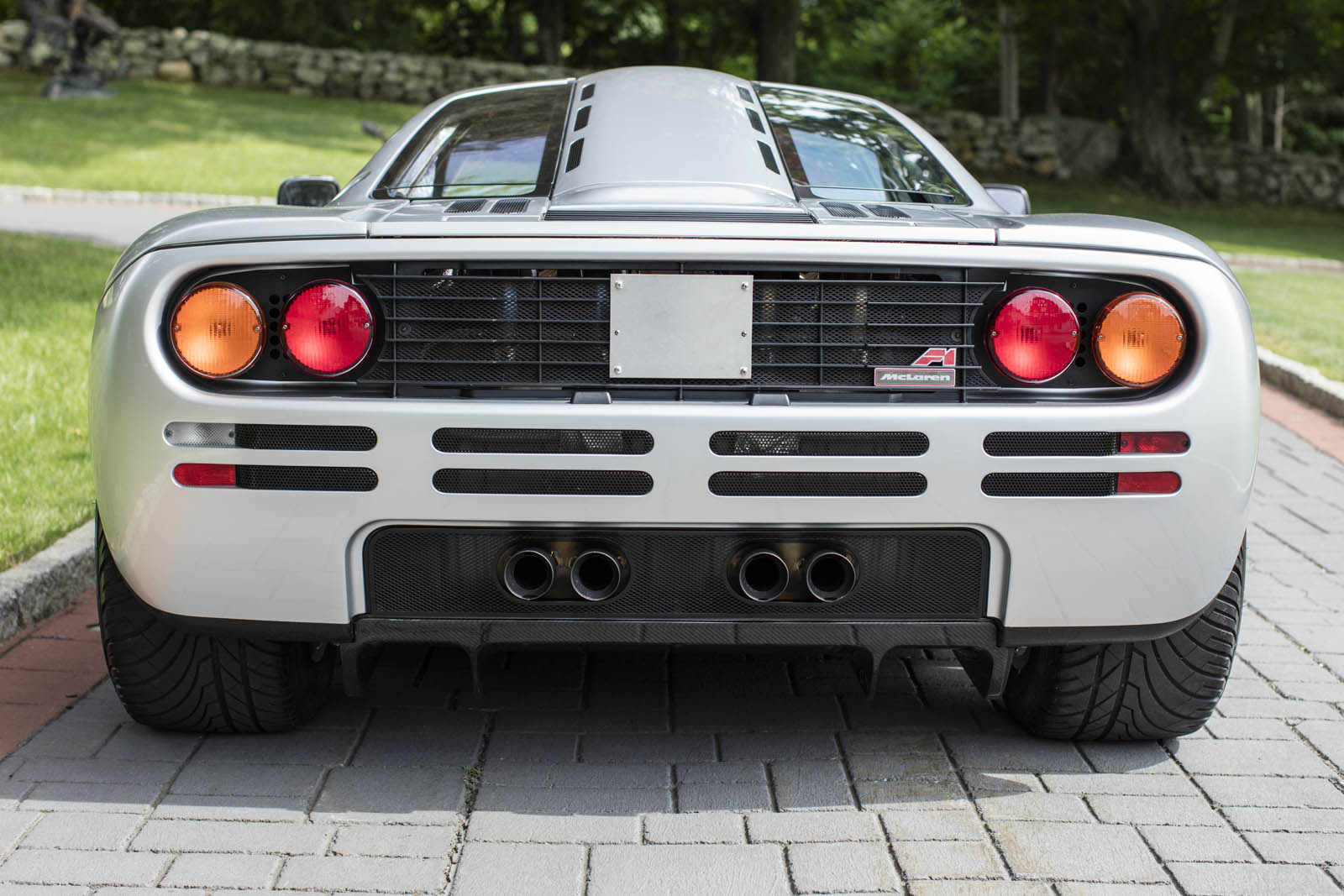