Trump, who spoke briefly with reporters before going into the Oval Office, said he had been briefed on the attack, which police called a terror incident, calling it a "terrible thing".

A president doesn't take to Twitter to engage in a stream of thought speculation after a terrorist attack.

Trump also linked Friday's attack to his controversial travel ban, tweeting that he would be looking to intensify the ban on travel to the United States.

"Another attack in London by a loser terrorist", the United States president tweeted.

Minutes later, the USA president followed with two more tweets, commenting on the fight against terrorism and his administration's efforts to do so.

The small explosion on a crowded Underground train during morning rush hour in the capital on Friday wounded at least 22 people, and the police in the city said they were treating the episode as terrorism.

It was not immediately clear if the people behind the bomb attack on Friday were indeed previously known to British law enforcement.

An 18-year-old man was arrested on Saturday in connection with the attack, though police have not identified or charged him.

In a TV statement on Saturday, Prime Minister Theresa May raised the United Kingdom terror threat from "severe" to "critical", prompting fear another attack may be imminent. "Must be proactive", Trump said in a series of tweets.

He tweeted, "Must be proactive & nasty!" He criticized the mayor of London, Sadiq Khan, for two days after a deadly knife and van attack in June. "The internet is their main recruitment tool which we must cut off & use better!" he added, without elaborating.

Trump has repeatedly pointed to his travel ban as a cornerstone of his counterterrorism platform.

The 90-day ban on travelers from Iran, Libya, Somalia, Sudan, Syria and Yemen expires later this month, with the 120-day refugee ban coming up in October.

Part of the problem is that Trump lacks the basic impulse control not to tweet. The order might give hope to supporters of the ban, but it may also simply reflect a desire on the part of the justices to maintain the status quo until the justices can hear the case next month. 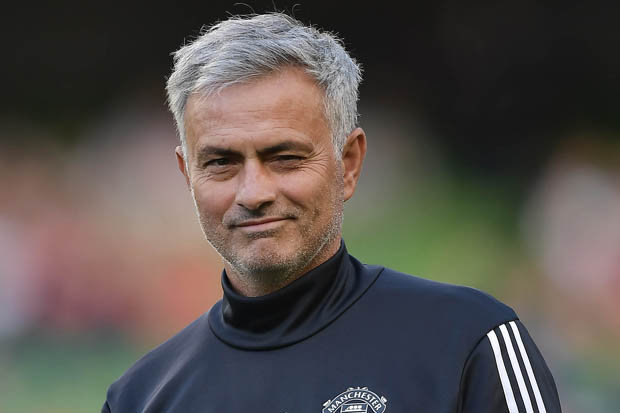