Throughout Game of Thrones season 7, Arya Stark has been showing off her mad knife skills, using the dagger Bran gave her. Now, Entertainment Weekly confirms that a fifth prequel is currently being developed with Game of Thrones co-executive producer Bryan Cogman writing the script alongside George R.R. Martin. - EW is bringing you 50 scoops in 50 days, a daily dish on some of your favorite shows.

HBO already has four possible Game of Thrones prequels in development, why not add a fifth?

Speculate away, Game of Thrones fans. Martin, however, is involved with three of them. Besides there being no spinoffs, which means any fantasy 'ships that don't come to pass in the series will forever stay in the realm of fanfiction, none of the current cast will reappear in any of these prequels, so don't expect a Jon Snow sideshow.

While you're waiting for any new episodes, you could read the superb books, but if you prefer something that's more akin to watching the show, these featurettes are just the ting.

The blog post they're referring to is from Martin's adorably old fashioned LiveJournal, where he confirmed that he's working with all the the writers and producers on the upcoming new series.

While this kind of comprehensive re-working of large-scale sets has been completed year after year on the hugely-popular series, given the mammoth end to last season - could this project be for an entirely different reason? HBO programming president Casey Bloys has said that he might only eventually greenlight one of them.

- Not a whole lot is known about the eighth and final season of HBO's "Game of Thrones", probably because production hasn't even started on the concluding installment yet. As you can also see in the photo, her hair is pretty short, nearly reminiscent of Cersei Lannister's post-walk-through-King's-Landing length or Brienne of Tarth's short hair.

Lenovo and Google Unveil Moto X4 Android One Edition for $399 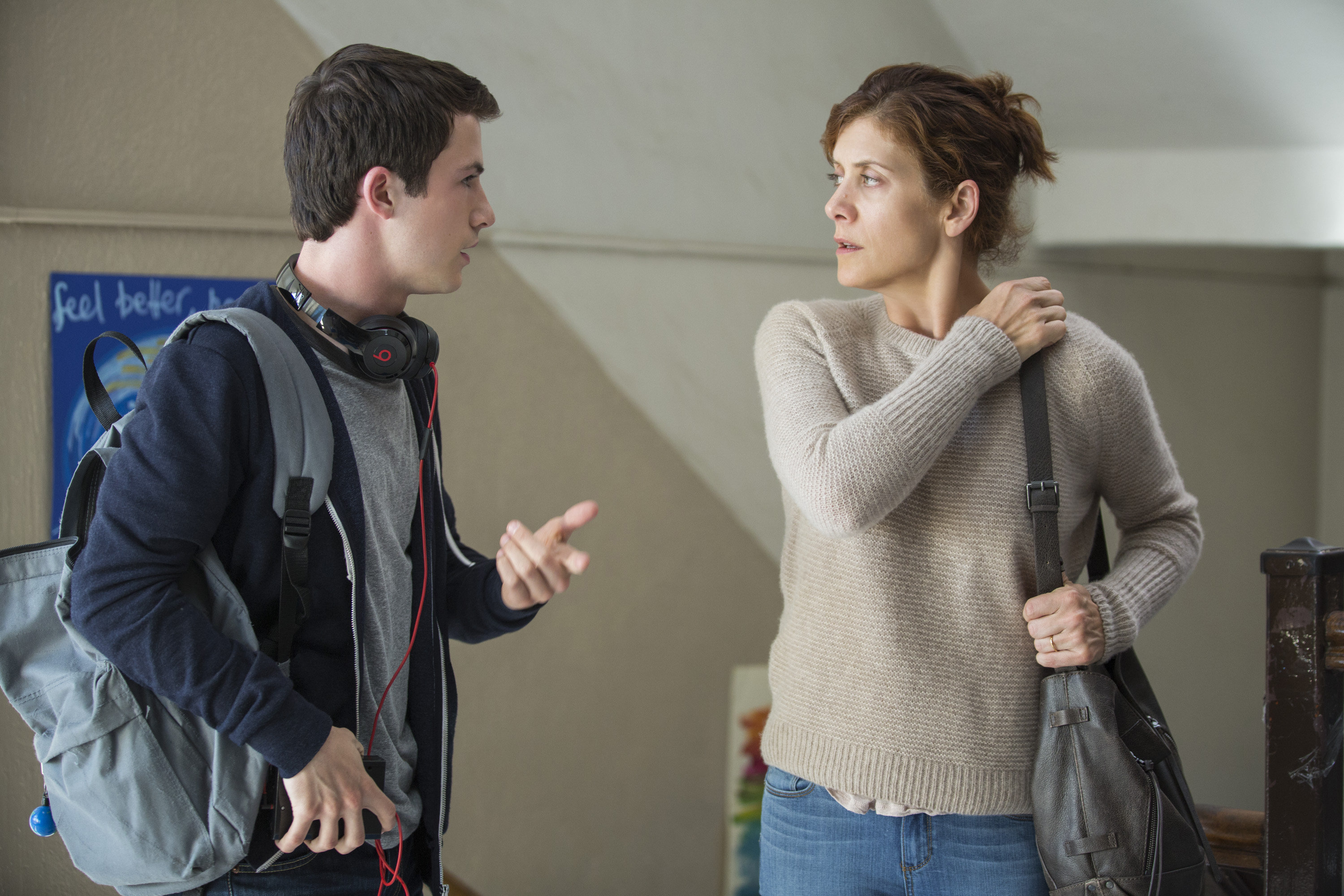