Former First Lady Michelle Obama has asserted that USA women who did not cast a ballot for former Secretary of State Hillary Clinton during the November 2016 election had voted against their own interests. You like the thing you're told to like.Obama discussed a wide array of subjects, including her husband's legacy, what her life has been like outside the White House, and the role of women in the workplace.

"That we look at those two candidates, as women, and many of us said, '[Donald Trump is] better for me. It's the country legacy", Obama said.

Obama said, "Quite frankly, we saw this in this election".

"Any woman who voted against Hillary Clinton voted against their own voice", Obama said during a Q&A segment with famed author Roxane Gay at marketing conference Inbound, Boston.com notes.

Moving on from Trump, Obama hit back at Republicans in Congress who have repeatedly tried-and failed-to repeal the Affordable Care Act.

She reflected on the 2016 election as an example of staying true to her "authentic self".

Hillary Clinton will tell Ryan Tubridy what it was like to lose the US Presidential election to Donald Trump in an interview pre-recorded for this Friday night's show.

The Obamas have retreated from the public eye since leaving the White House last January until they inked a book deal with Penguin Random House last March to write separate memoirs. She also added that she found her comments on women who voted for Trump "insightful". In her most recent book, What Happened, appropriately titled, Clinton addresses what happened to her, her campaign, and more broadly, America on November 8, 2016. "The few times I've gone out in public without makeup, it's made the news". 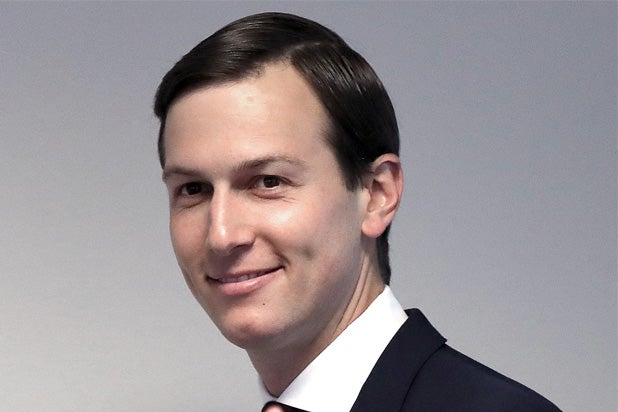