The justices agreed to hear a case brought by a non-union government employee in IL that targets fees that his state and many others compel such workers to pay to unions in lieu of dues to fund collective bargaining and other organized labor activities.

The appeal was brought by the National Right to Work Legal Defense Foundation and the Liberty Justice Center on behalf of Mark Janus, an employee of the Illinois Department of Healthcare and Family Services, who has $44.58 deducted from his paycheck every month to cover the collective-bargaining fees of AFSCME. The child-support specialist says that forcing him to pay union fees violates his First Amendment rights.

If the justices side with Janus, union leaders fear the potential loss of millions worth of fees, which could diminish their power to bargain for higher wages and better benefits for government employees, including teachers, first responders and other public employees.

Supreme Court accepts new challenge to mandatory... In 2016, a suit brought by California teachers was nearly universally expected to produce a full-on reversal of the 1977 holding, but the death of Justice Antonin Scalia left the Court deadlocked 4-4 on the case, leaving a circuit court decision in favor of the union in place.

The high court heard a similar challenge out of California in January 2016 and had appeared headed toward ruling the fees unconstitutional.

The states compare the requirement of public employees to subsidize union activities to "forced subsidization of a political party". But if these dues constitute compelled political speech, how can the state require anti-union workers to pay them?

The Illinois case offers the justices a chance to overturn a significant labor law precedent from 1977. In Abood vs Detroit Board of Education, the Court ruled the fees were constitutional as long they weren't used for political or ideological activities. "About half of the states have laws covering so-called "fair share" fees that cover bargaining costs for non-members". The arrangement was supposed to prevent non-members from "free riding", since the union has a legal duty to represent all workers. But there is no obvious reason why its logic should not apply to private-sector unions as well. Non-members can then seek a refund of the portion the union spent on lobbying and activities unrelated to collective bargaining or contract administration.

That case, Friedrichs v. California Teacher's Association, was over the approximately $650 each teacher in California has to pay the union, despite the fact the union's political statements and bargaining activities may be in direct violation of any individual teacher's speech rights. 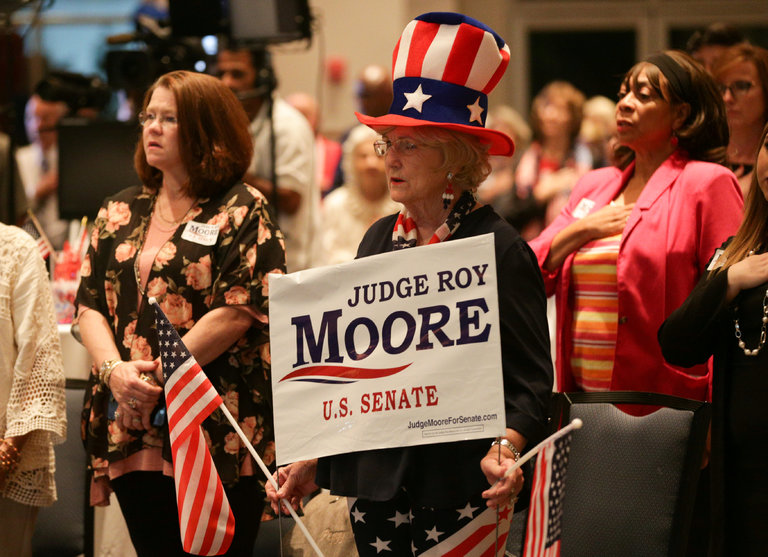 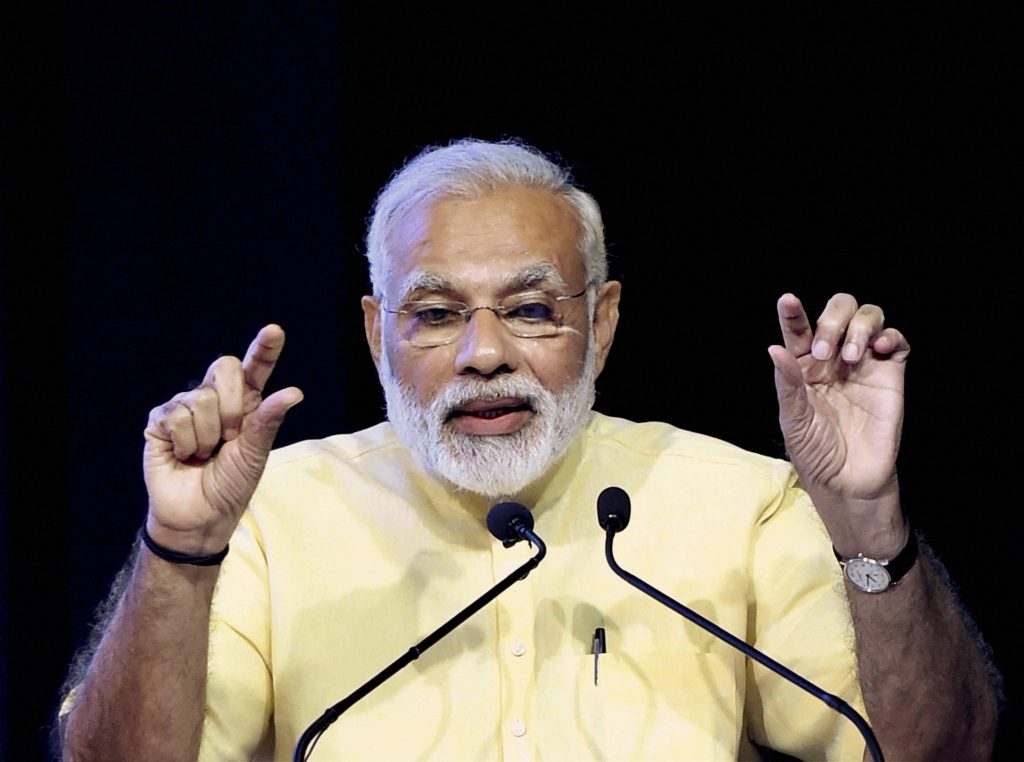