This will be our second look at the game's campaign, having been only shown once during the initial reveal in a short trailer. Over the next few months "Call of Duty: WW2" will have to battle EA's "Star Wars: Battlefront 2", and "Middle-earth Shadow of War".

Activision and Sledgehammer are going big this week on Call of Duty: WW2 single-player details. The latest trailer released for the game just today gives additional details on the narrative, which follows Private Ronald "Red" Daniels, who's just experienced his first brush with combat on D-Day.

After surviving the beaches of Normandy, Red and his squad will have to fight their way across Europe, engaging the enemy in iconic battle locations such as the Hürtgen Forest and the Battle of the Bulge, as they make their way into Germany.

Call of Duty: WW2 has unleashed a new trailer highlighting its single-player story campaign. Day two will bring us details about the squad you'll be part of in the campaign, which Sledgehammer teased at the game's reveal.

The game is scheduled for release on November 3 for PlayStation 4, Xbox One, and PC. 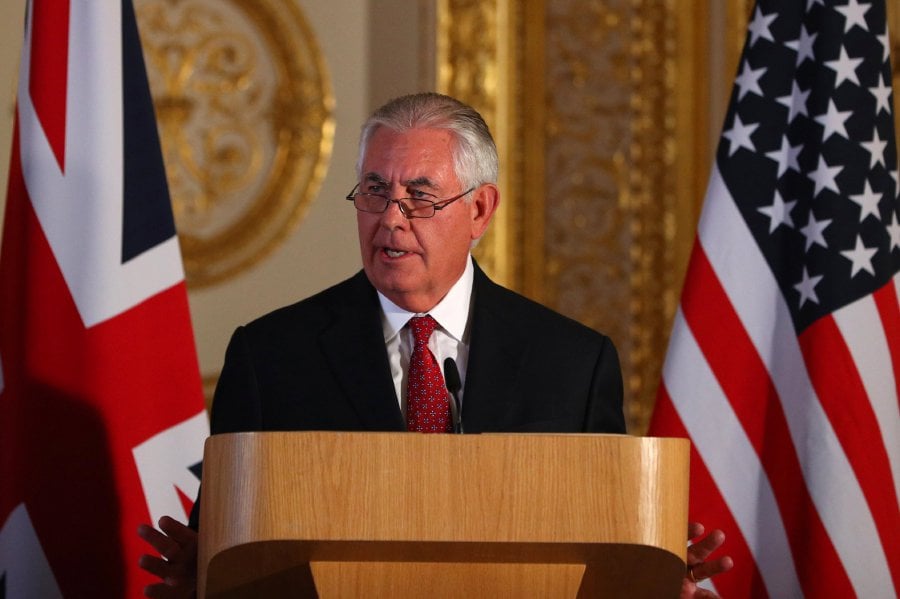 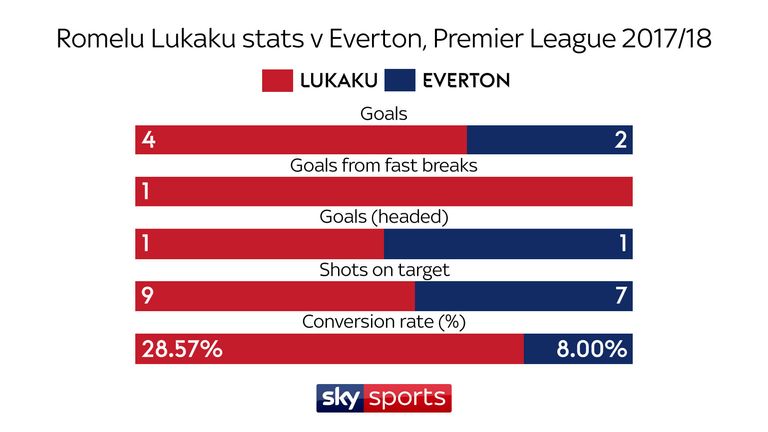