After breaking records with "Look What You Made Me Do", Taylor Swift is now teasing her second song in her upcoming album "Reputation". But the Swift-pocalypse is coming and there's no escaping.

"For It?" starts like a movie trailer soundtrack, pounding with fuzzy, speaker-shaking booms. First time that I saw him.

However this song, which is a lot more flirty than Look What Me You Do, may be referring to her exes but directed to her current boyfriend Joe Alwyn who Swift has been dating since late a year ago. We thought Taylor had gone dark-and maybe she has in some ways-but this theory suggests that maybe Taylor is just acknowledging yet another joke people made at her expense. "Her newly released track ".Ready For It?" hit the No.1 spot as of 11:50 AM ET according to Headline Planet. Swift raps her way through the verses, which follow the first single in playing off of her public image.

Taylor's latest clip averaged over 30,000 views per minute in those first 24 hours, with hourly views reaching over 3 million views.

Another wrote: "If Wildest Dreams and I Know Places had a badass child it would be #ReadyForIt". If he did indeed inspire the track, it would mark a rare occasion in which Swift's released a song about a current boyfriend, instead of an ex. "In the middle of the night / In my dreams / I know I'm gonna be with you so I'll take my time / Are you ready for it?". 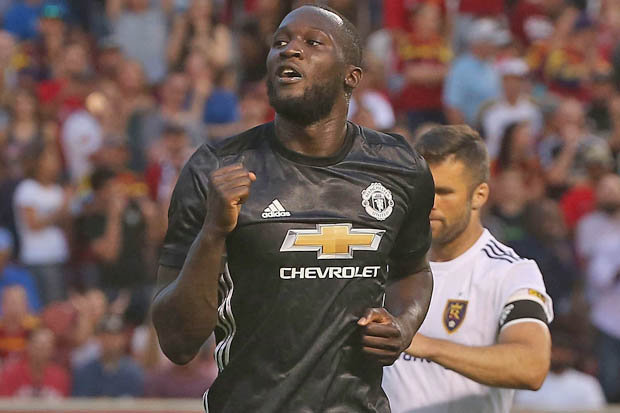