Pakistan fast bowler Wahab Riaz cannot play again in the ongoing Champions Trophy In the first match against India, the left-hander was injured in ankle injury.

Pakistan paceman Wahab Riaz took to Twitter on Wednesday to apologise for his lacklustre showing against arch-rivals India in the Champions Trophy, saying he had "let down his nation".

He twisted his ankle in his follow-through in the 46th over of the innings and the PCB has put in a request for a replacement player to the ICC Technical Committee. "Indian team executed their plans well and they won but I think Pakistan will do better in the upcoming matches", said Raees. "I was only able to play one match against West Indies (the fourth T20I) but now I am looking to play more matches and perform".

Rumman Raees has never played an ODI for Pakistan. It turned out to be a miserable match for Wahab as he had been hammered all over the ground and conceeded 87 runs in 8.4 overs, before falling in his delivery stride.

The 30-year-old middle order batsman, who made his global debut in 2006, was dismissed for nought against the South Africans as Sri Lanka lost their Group B opener by 96 runs.

A scan confirmed a "deltoid ligament complex", and Wahab will need two weeks to recover.

However, the left-arm pacer will not get a chance to bowl to any of those batsmen just yet, since left-arm fast-bowler Junaid Khan will be playing against South Africa in place of Wahab. 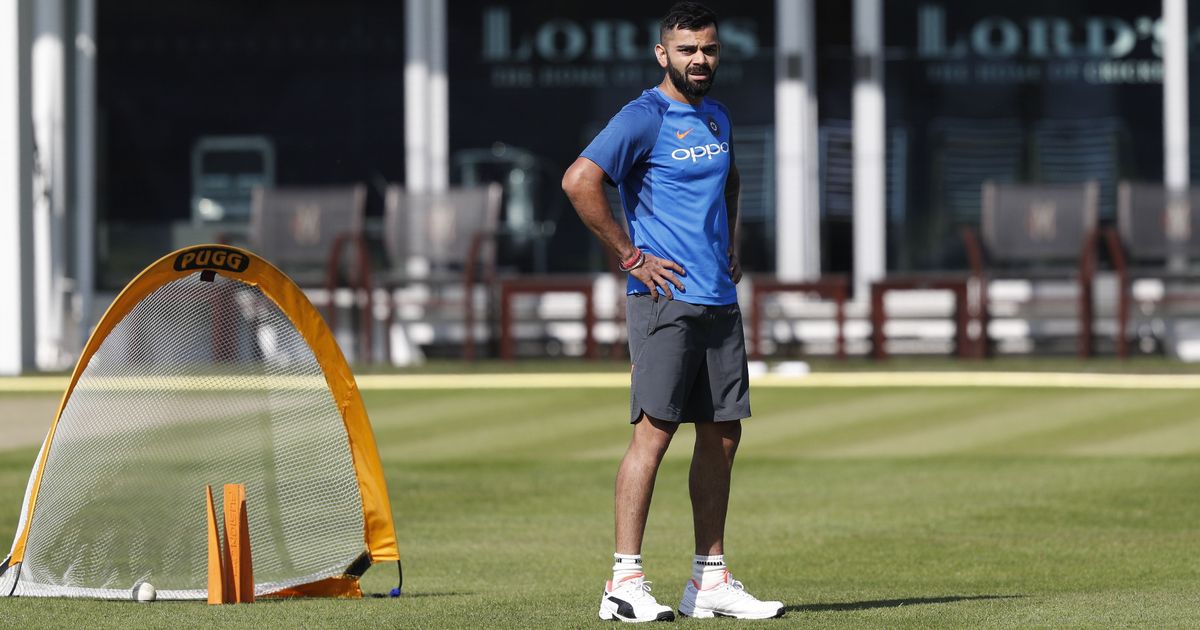 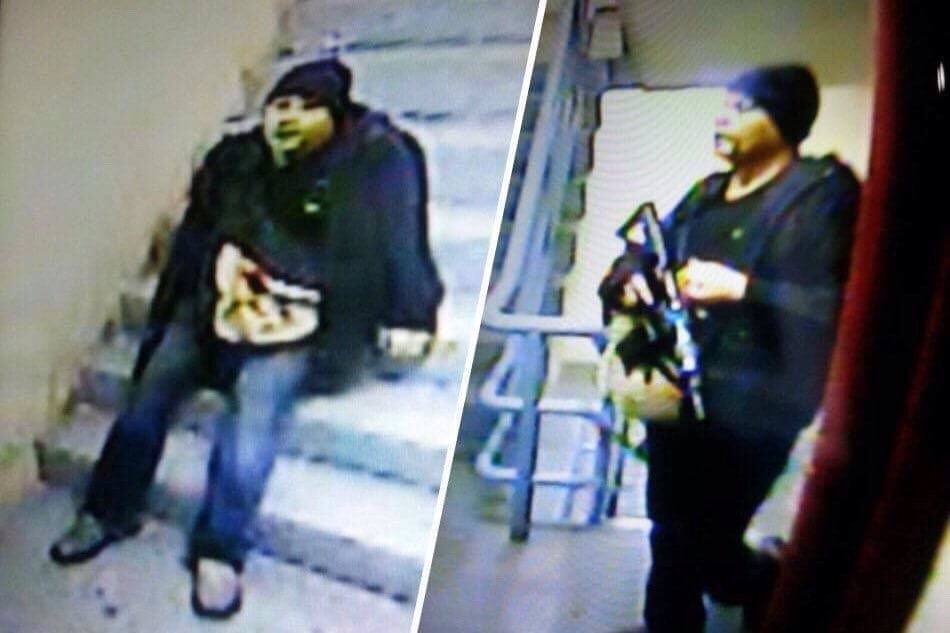