Merkel said it was "unfortunately one of many cases" of Turkey pursuing German citizens, mentioning Turkish-German journalist Deniz Yucel of the Die Welt newspaper, who faces trial on terror charges.

"That's not on", said Merkel about the latest case of a German citizen being pursued by President Recep Tayyip Erdogan's government, adding that countries "must not misuse worldwide organisations such as Interpol".

The German parliament voted to recognize the massacre, deportation and starvation of up to 1.5 million Armenians during the dying days of the Ottoman Empire as "genocide" last summer.

"Erdogan's interference in Germany's electoral campaign shows that he wants to incite people in Germany against each other", he added. In response to repeated blocking of parliamentary visits, the German parliament in June voted to pull its troops from Incirlik and move them to a base in Jordan.

"We will go to countries that have opened their doors and we will open our doors to them", he stressed.

He also reaffirmed past Turkish accusations against Germany that it was giving refuge both to wanted Kurdistan Workers Party (PKK) militants and suspected plotters in the July 15, 2016, failed coup bid.

Relations between the two North Atlantic Treaty Organisation allies have been deteriorating for more than a year, particularly since the July 2016 coup attempt in Turkey during which at least 240 people died.

A German foreign office official said Germany was in touch with Spanish authorities demanding that Berlin be involved in any extradition proceedings and insisting that no extradition should take place.

Kurz said the European Union had been too optimistic that the situation in Turkey could improve after the failed coup in summer 2016 and subsequent crackdown on the opposition.

It wasn't immediately clear what Akhanlı is accused of, but the author has in the past written about the mass killing of Armenians in Turkey in 1915. 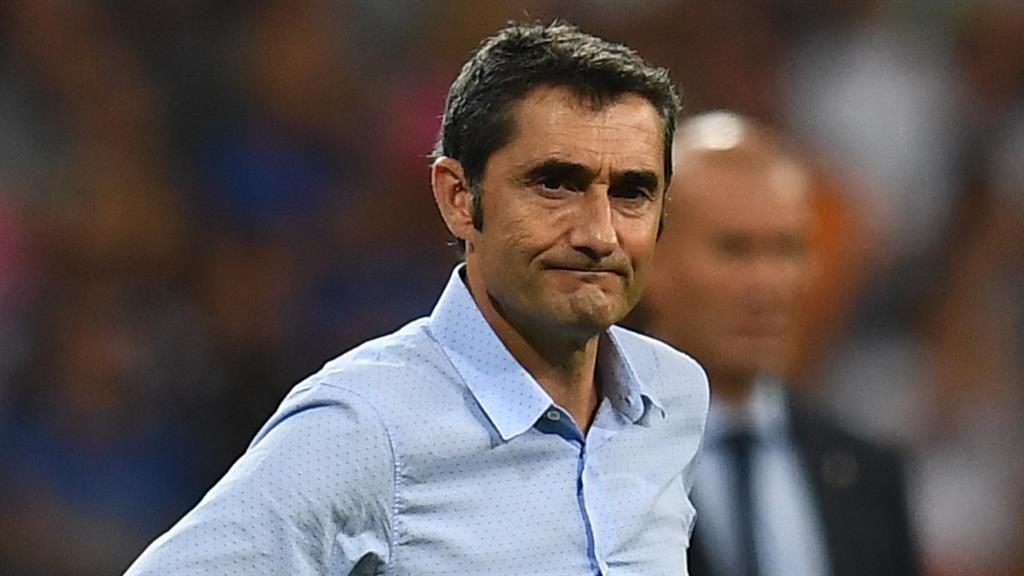 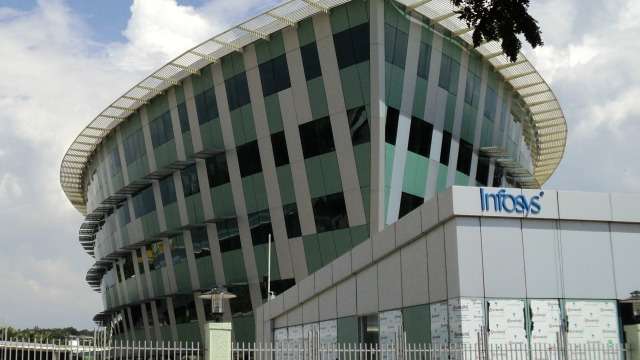 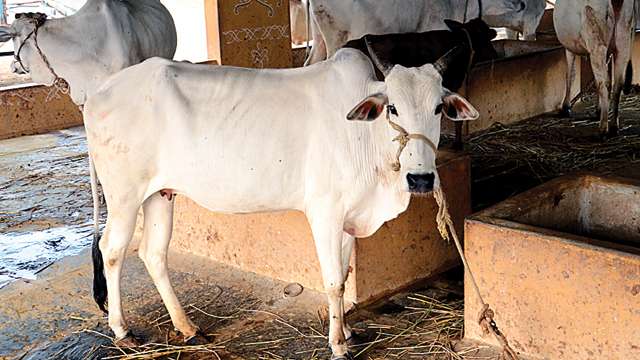 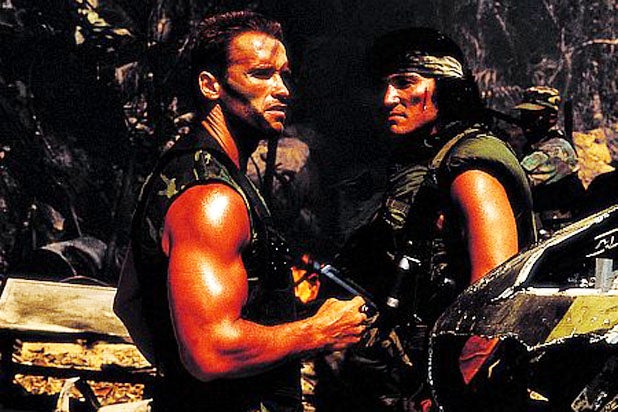 Sharad Yadav readies for show of strength It has seven parliamentarians in the Rajya Sabha after two members - Yadav and Ali Anwar - distanced themselves from the party. Most of the JD-U leaders, including 70 party MLAs, two Lok Sabha MPs and seven Rajya Sabha MPs participated in the meeting.