"We demand answer for three generations of Gandhi family to people of Gujarat; to Sardar Patel; to Morarji Desai", Shah said.

Amit Shah rubbished allegations made by Rahul Gandhi and said that the Gujarat Model has been a tremendous success.

The BJP president said that the Assembly election in Gujarat will be held in the first week of December. "The Congress is asking us what the Narendra Modi government at the centre has given Gujarat in these three years". On his Gujarat visit before the 2019 Assembly Elections in the state, Shah addressing a gathering in Porbandar said, "Rahul should wear Gujarati spectacles and not the ones made in Italy, then he will see the development in Gujarat". "I want to remind them that the Modi government approved AIIMS for Gujarat, an global airport for Rajkot, approval to raise the height of the Narmada dam and allocation of homes to six lakh urban poor", Shah said in his address. But if you are dreaming about winning the polls, you can not go for a vacation to the US.

Many analysts were quick to point out the fact that how Shah had managed to avoid commenting on the development in Gujarat during the BJP's 22 years of rule. To win the polls, you need to do some hard work.

"People of Gujarat want to know why the Congress has inflicted injustice on the those who were from Gujarat", Mr. Shah said. Today's yatra passed through Saurashtra and south Gujarat.

Читайте также: Will Cooper Kupp bounce back for Rams in Week 4 against Cowboys?

The yatra will continue till 15 October.

Last month, in September, Modi had visited Gujarat twice - first during the Japanese Prime Minister Shinzo Abe's visit and second on his birthday to dedicate the Sardar Sarovar Project to the Nation.

Two motorised raths have been prepared to facilitate party state president Jitu Vaghani and deputy chief minister Nitin Patel's trip through the state and several SUVs painted in the colour of the party will travel along with them during the march.

Prime Minister Narendra Modi and Shah will participate in the concluding ceremony of the yatra. 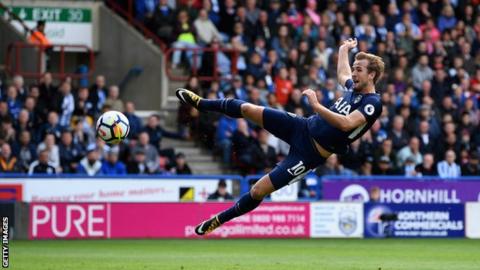